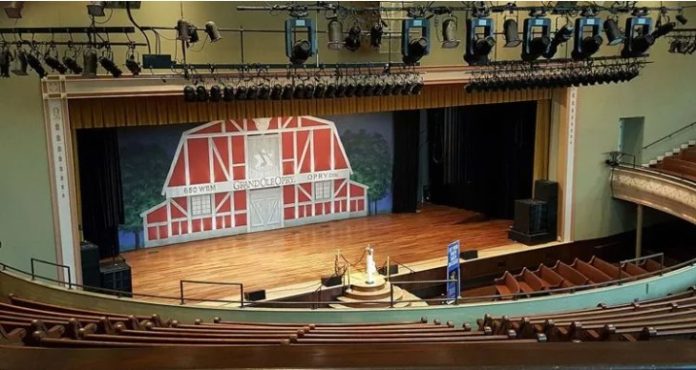 According to parent company Ryman Hospitality Properties, Opry Entertainment Group’s revenue grew by 57.3% to $77.2 million in the third quarter.

The post-pandemic boom is largely to blame: in the first nine months of 2022, the entertainment segment of the company’s business grew by 86.2% ($183.6 million). Q3, which was within the updated forecast range. It was also the first full quarter since the acquisition of Block 21 in Austin and the sale of 30% of its OEG business to partners Atairos and NBCUniversal.

“If we exclude these subsequent acquisitions and investments and look at our business based on the same store, the revenue of our core entertainment business increased by 19% and EBITDA growth by 21% compared to the third quarter of 2019. It’s the same thing. the type of growth we saw before the pandemic as the city of Nashville begins to return to its former trajectory,” Colin Reed told investors.

Reed spoke about the main hotel business development projects in Nashville, mentioning 50 new hotel projects with the opening of 2,600 new rooms in the next two years. Another 4,000 rooms are planned in the Greater Nashville area. “Many of these new visitors will eventually see a show at Ryman, visit the Opry House, or spend an evening at Ole Red or Wildhorse, and we’ll be ready for that,” Reed adds.

“Overall, we still expect OEG to provide at least $72 million in adjusted EBITDA for the year, but we are tightening the range to $72-76 million compared to the previous range of $72-80 million,” adds Mark Fioravanti. Ryman Hospitality Properties, Inc. has completed the acquisition of Block 21 from Stratus Properties Inc. in June 2022. The multifunctional complex is located in the center of Austin and includes residential, retail, office and entertainment facilities, including the W Austin Hotel and ACL. Live at the Moody Theater.