Home Tech Oppo’s New Phone to be Positioned in the Middle Segment Revealed at... 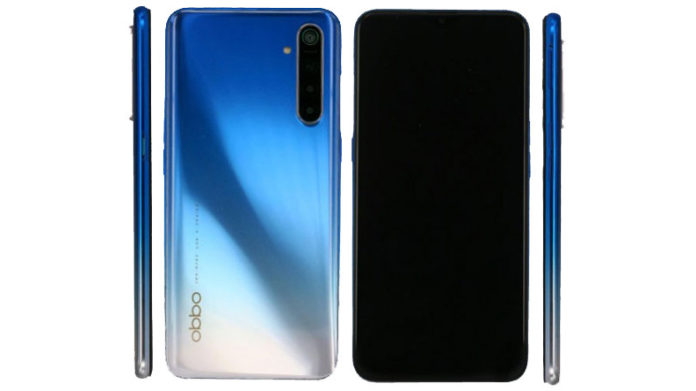 Chinese technology maker Oppo’s new phone to be positioned in the middle segment, ‘PDBM00’ model number with TENAA’da emerged. After the phone was shared in the TENAA list, some of the features also became apparent in the day.

Over the past few days there have been reports of Oppo’s new phone, Reno 3, and the phone is said to be approaching. Even in the news yesterday, Oppo’s new flagship phone Find X2 will come with the Snapdragon 865 chipset. As of today, a device displayed at China’s certification agency TENAA has revealed that OPPO has other plans and is preparing to launch a new phone.

This device, which will be released under the Chinese technology manufacturer’s PDBM00, has been displayed on the TENAA list with a 6.5-inch screen and a triple rear camera module. The phone is said to be positioned in the middle segment and is also known to have a rear-mounted fingerprint scanner. Let’s take a closer look at the other known features of the phone. 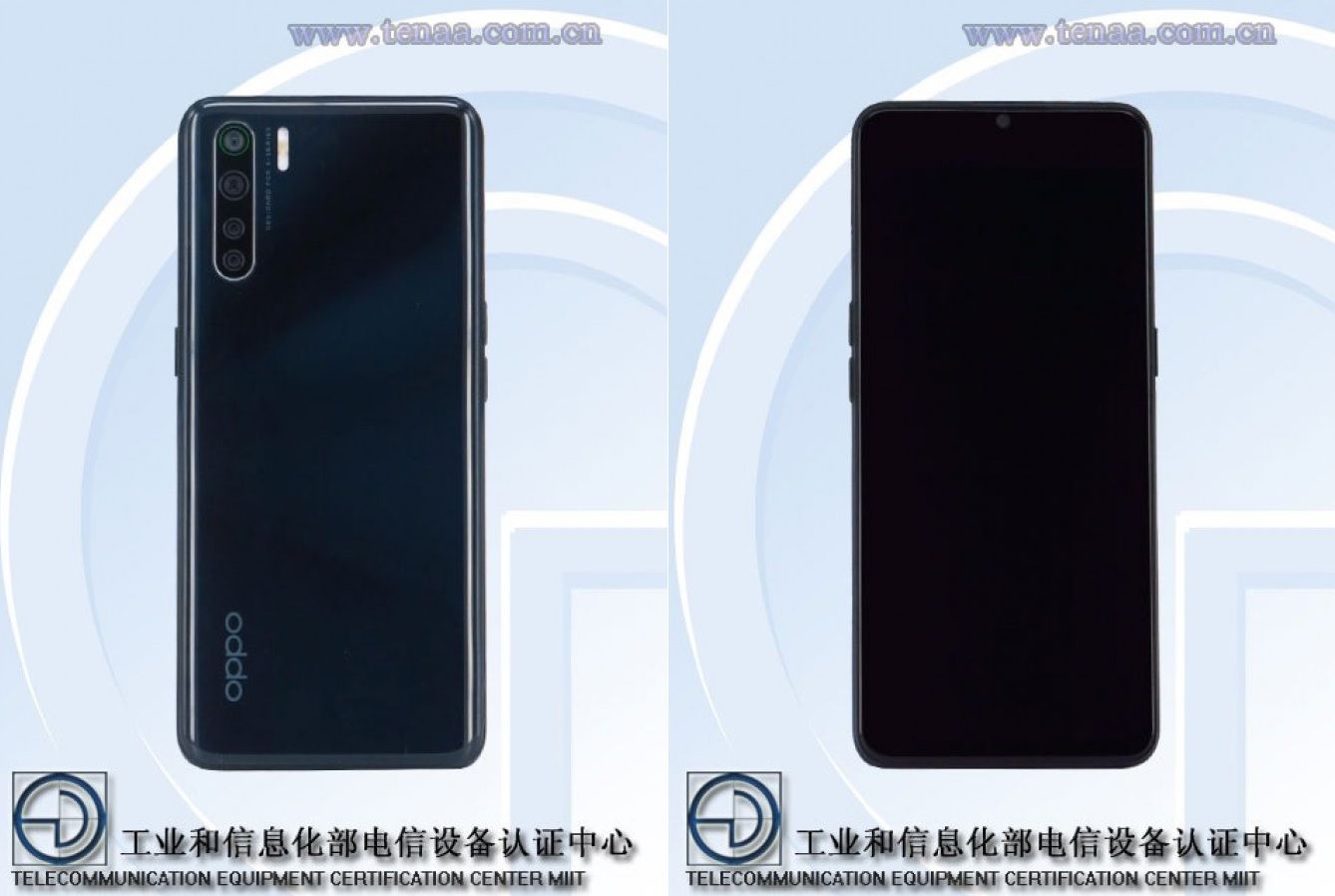 The 6.5-inch front panel of the new design of the notch Oppo’nun phone, the size will be 163.9 x 75.5 x 8.3 mm in size. In addition, the volume control buttons are located on the left and the power button is located on the right. There is also an LED flash that accompanies the phone’s triple camera setup.

Continuing from the technical specifications, the phone will come with a battery of 4,230 mAh and will feature dual SIM support with LTE connection. This seems to be an improvement that will increase the preferability of the phone among the middle segment products.

According to expectations, this phone will be the newest member of Oppo’s A-series. At this point the other features of the device have not yet been clarified. There is also no information on when the phone will be released and what the price will be.

Nintendo plans to expand the success of Nintendo Switch