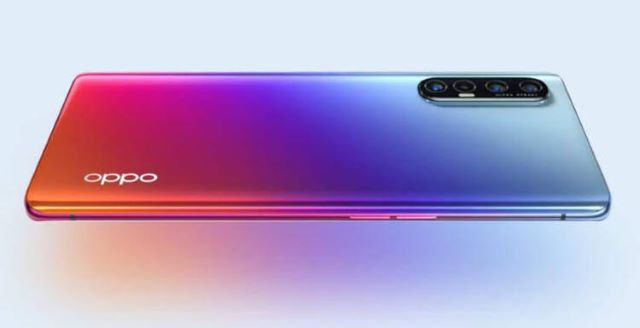 OPPO, which continues to gain a reputation in the smartphone industry, this time appeared with a new smartphone in TENAA. While the name of the device is not included in the information revealed in TENAA, it is revealed which hardware will host it.

OPPO, the rising smartphone manufacturer of recent years, seems to be on its way to add a new smartphone to the A series. OPPO’s new smartphone appeared on the Chinese certification site TENAA. The information that appeared on TENAA completely revealed the model number and features of the device.

The name of the new smartphone appearing on TENAA with the model number OPPO PDAM10 is currently unknown. However, if we look at the features we see in the list, we can say that this smartphone, which is predicted to be in the OPPO A series, will be a nice option.

On the hardware side, OPPO PDAM10 will be powered by an eight-core 2 GHz processor. However, 8 GB of RAM and 128 GB of storage will accompany this processor, which we do not know yet. Of course, OPPO PDAM10 will come out of the box with the Android 10 operating system.

When we come to the camera section, we cannot say that OPPO PDAM10 will be too ambitious. According to the list in TENAA, the device will have a quad camera setup with 12 MP main camera, 8 MP ultra wide angle camera and 2 2 MP cameras. A single 8 MP camera will meet us on the front of the device.

OPPO PDAM10, which will be placed among the middle segment smartphones, will house a 4.880 mAh battery which is not bad at all. However, it is not among the information in TENAA whether the battery will have any fast charging support. Since the device will be located in the middle segment, we cannot expect much about it.

Apple Starts Having Problems on iPhone Stocks Due to Coronavirus

Meghan Markle “mortified” after the scandal around Jessica Mulroney!

Tini Stoessel announces that her relationship with Sebastián Yatra has ended