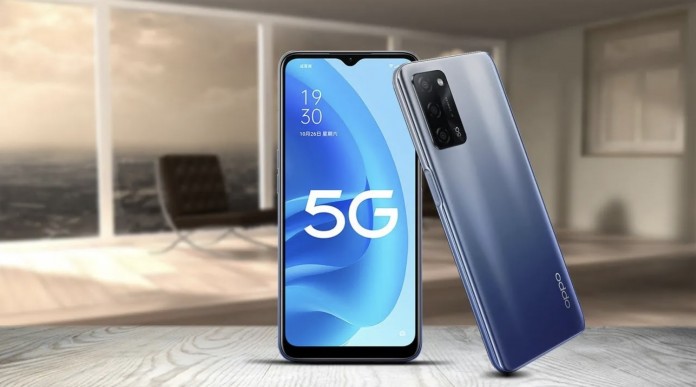 The A55s 5G model, which OPPO is preparing to introduce in the coming periods, has recently appeared on Geekbench.

According to the Canalys report, OPPO, which is the world’s fifth largest smartphone manufacturer with a 10% market share, is working hard to present its new products to users. The company, which is preparing to showcase the Reno 7 series in the near future, continues to work on entry and mid-segment models.

In this direction, the OPPO A55 5G, powered by the MediaTek Dimensity 700 processor, was launched in January, while the 4G version of this model was introduced in October. Recently, the successor of these phones, OPPO A55s, appeared on Geekbench.

As it is known, when a model takes its place in the Geekbench database, it usually means that it can be introduced soon. OPPO’s new model first appeared on the Bluetooth certification lists, and then on Geekbench with the model number CPH2309.

The smartphone managed to score 510 points in single-core tests and 1592 points in multi-core tests. Thus, some of the technical features of the device became clear. 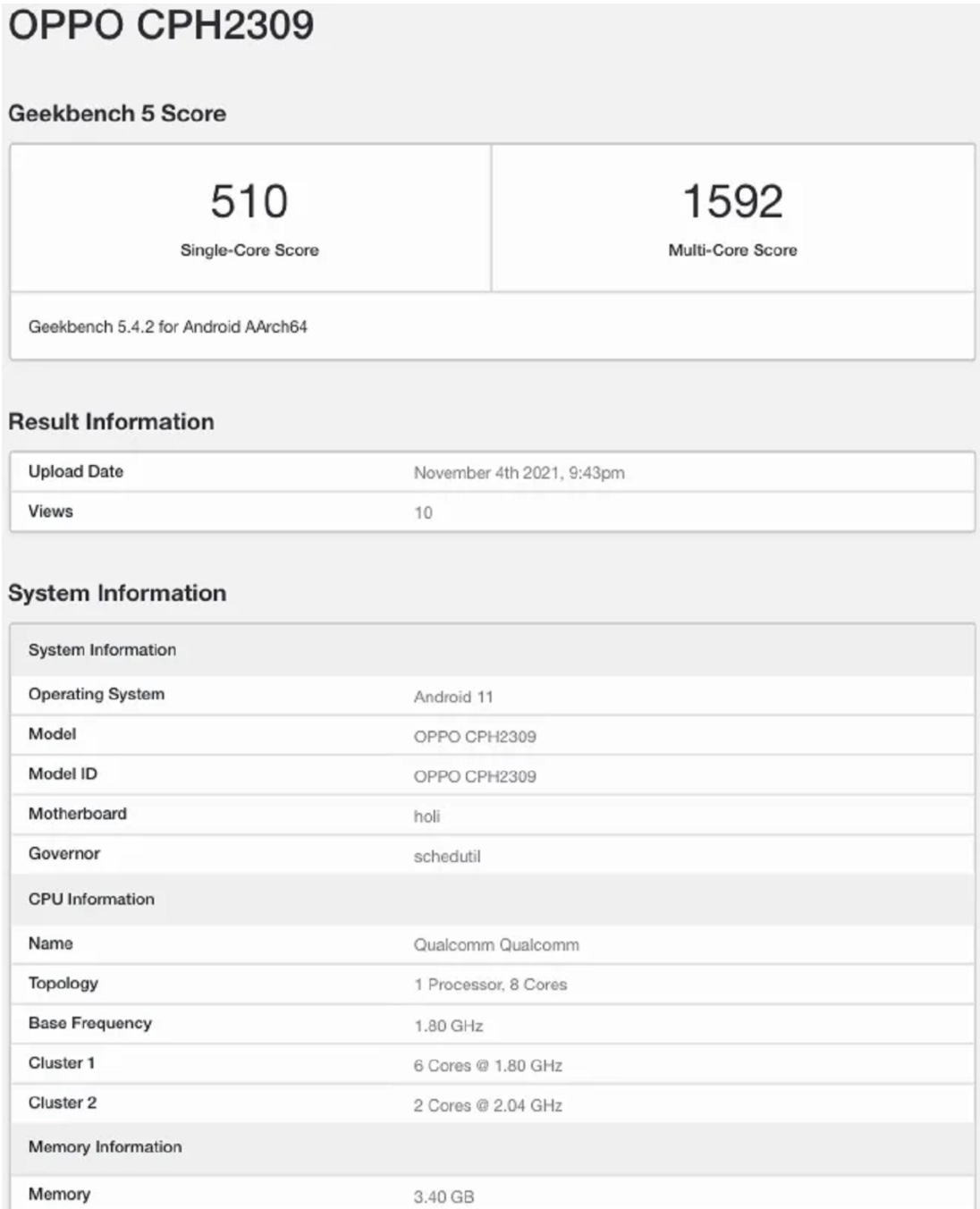 It was stated in the Geekbench database that the model is powered by a Qualcomm processor, which includes six CPU cores at 1.8 GHz and two CPU cores at 2.04 GHz. We can say that this is the Snapdragon 480 chipset.

In addition, the device will have two different storage options, 4 GB RAM, 64 GB and 128 GB. It will run Android 11 operating system out of the box.

The device will be powered by a 4,890 mAh battery with 18W charging speeds that can be charged via USB-C. On the other hand, emerging reports suggest that the smartphone will show serious similarity to the OPPO A54 5G, which was introduced in April, in terms of technical features. 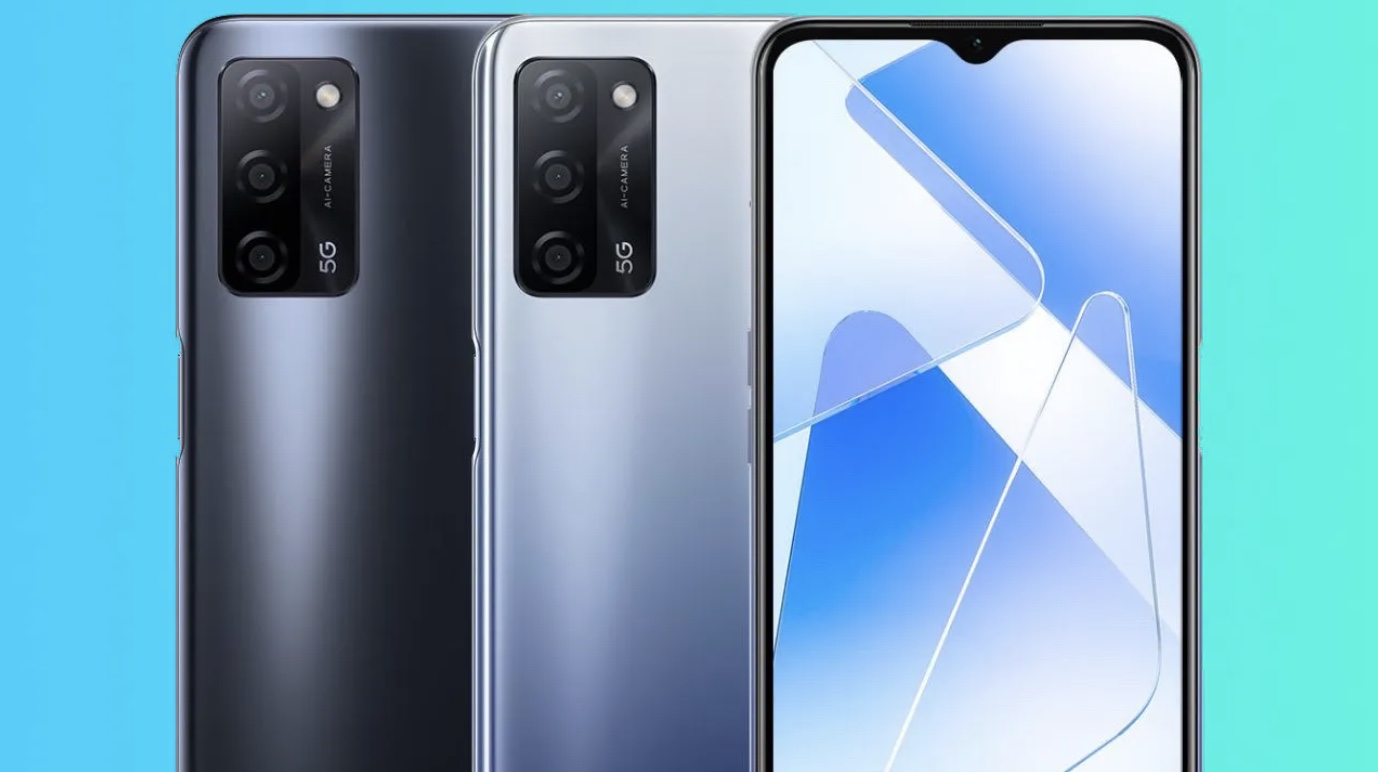 If the allegations in question are true, the OPPO A55s 5G will appear in front of users with a structure similar to the technical features we have given above. The launch date of the device is currently unknown.