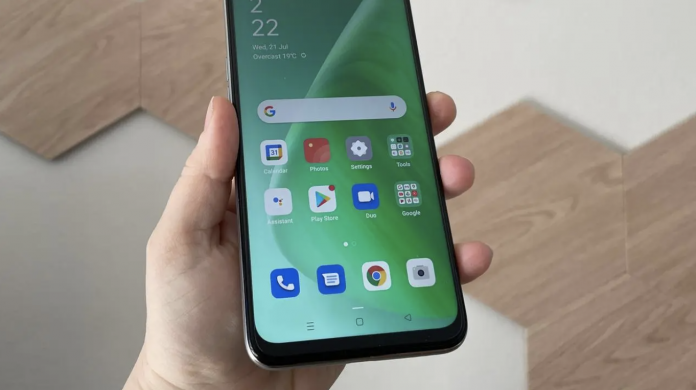 The budget-friendly new smartphone OPPO A11s has leaked with render images and specifications. Here is the first information!

OPPO will launch its new budget-friendly smartphone, OPPO A11s, in September. It is known that the model, which is expected to be launched in the Chinese market, will come to the global market after a while. Render images of the A11s, which is claimed to be powered by Qualcomm’s mobile processor specially developed for mid-level devices, have leaked. Other hardware features were also revealed.

OPPO A11s will have HD display

In the images of the OPPO A11s shared by Twitter user Evan Blass, it seems that there is a frame that makes itself felt at the bottom. It also appears to have an 8 Megapixel camera aligned to the left side when viewed from the front. When we look at the back of the smartphone, we see that there is a triple camera setup of 13 Megapixels + 2 Megapixels + 2 Megapixels. In addition, a fingerprint sensor located at the back also resides in the A11s. 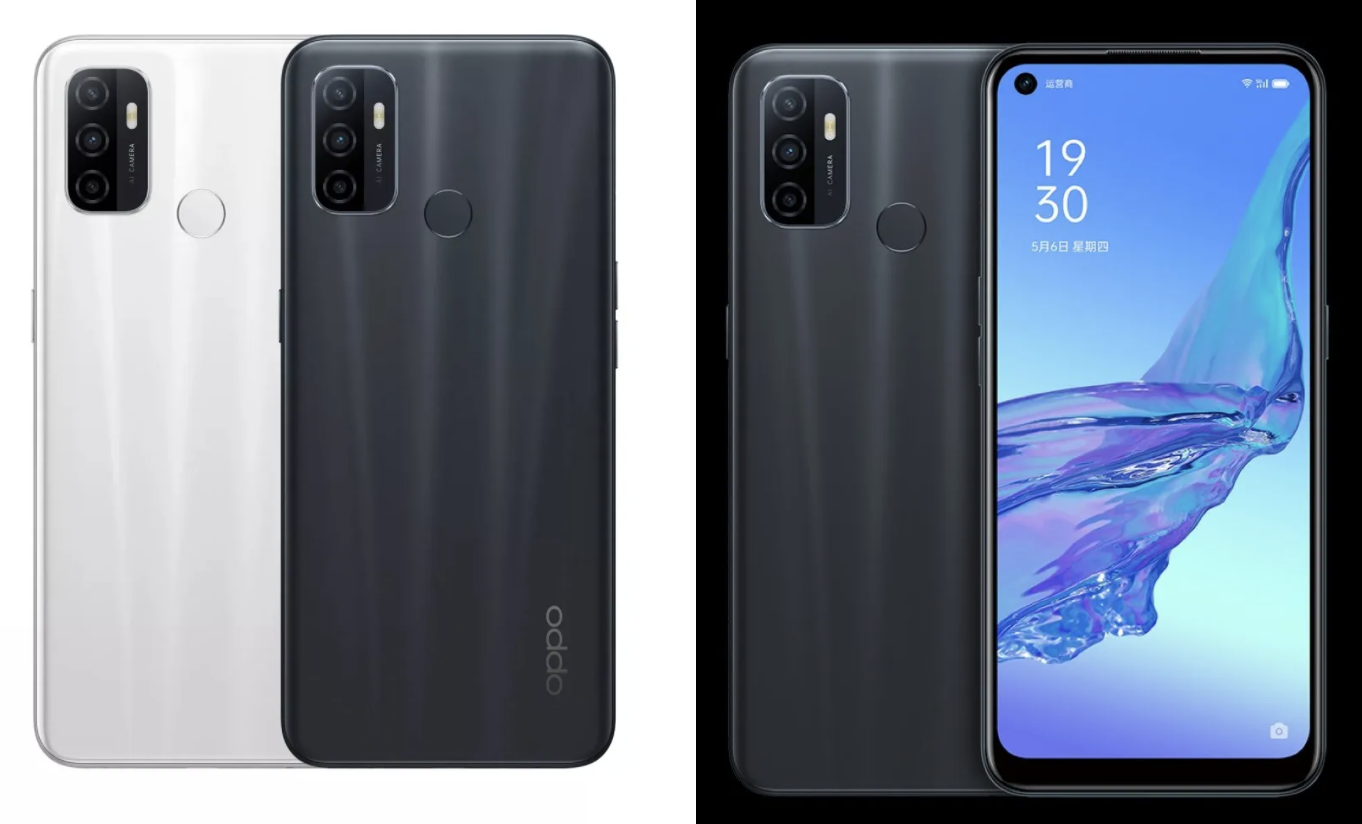 OPPO A11s will be available in 4GB+64GB, 6GB+128GB, 8GB+128GB storage combinations. It will also come with a 5,000mAh battery and will have two color options, black and white. In terms of software, it will host the Android 11-based ColorOS 7.2 operating system.