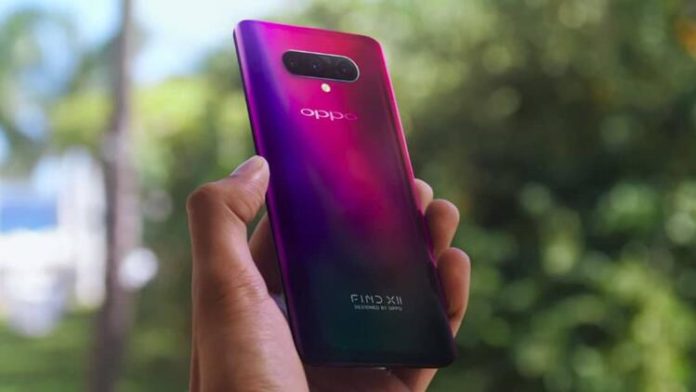 OPPO , the rising name of recent years , is still talking a lot with its new series this year. We are getting more and more details about the OPPO Find X2 series, which the company claims to be composed of two phones . This time, information about the Find X2 series was shared by the company’s vice president, Brian Shen.

Brian Shen first made a point in his post on Twitter. Brian, recently OPPO Finder X2 series is now said to have definite claims of the two phones will be formed by verifying the serial OPPO Finder X2 and OPPO Finder Pro X2 He said he found the device.

OPPO Find X2 Pro will have a better camera than Find X2:

In case you didn’t already know from the rumors, there’ll be a Find X2 Pro and a Find X2, making up the series.

Continuing his tweets, Brian Shen also made important statements about the cameras of smartphones to be found in the OPPO Find X2 series. The company’s vice president said OPPO Find X2 Pro will have better photo quality than Find X2 .

However, Brian Shen drew attention to a minor design difference between OPPO Find X2 and Find X2 Pro. Brian stated that Find X2 will have thinner camera protrusions than Find X2 Pro , and the phone will also be thinner. Of course, the hardware features of the Pro version will be more powerful than Find X2 .

Stating that he would prefer OPPO Find X2 due to his thin profile, Brian Shen added that X2 and X2 Pro will have different color options . According to what we’ve learned so far, OPPO Find X2 Pro said it would consist of a triple camera setup , including a periscope lens, to allow for more advanced zooming .