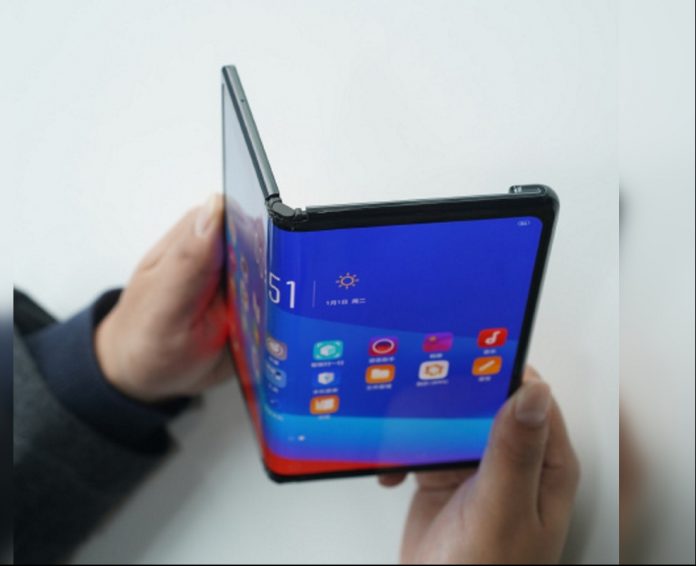 Oppo’s new smartphone will be official in the second quarter, according to a new rumor from China. However, this foldable phone will not have a rollable screen like the X 2021 concept phone that Oppo introduced last year. X 2021 is not expected to turn into a real product in a short time.

In addition to Oppo, Xiaomi, Vivo and even Google are said to be making a foldable screen phone. However, it should be noted that there are no concrete and official signs to support these rumors. It is also among the expectations that the screens of most foldable phones that will be on the market in 2021 will fold inward.

While the arrows point to the second quarter for Oppo, Huawei, one of the pioneers of the foldable screen phone market, introduced the new foldable phone Mate X2 a while ago. Samsung is expected to reveal the Galaxy Z Fold 3 and Z Flip 3 models in the third quarter.

Xiaomi Mi 10 goes on sale for the second time: this...