Home Tech Oppo takes the lead in the Chinese market 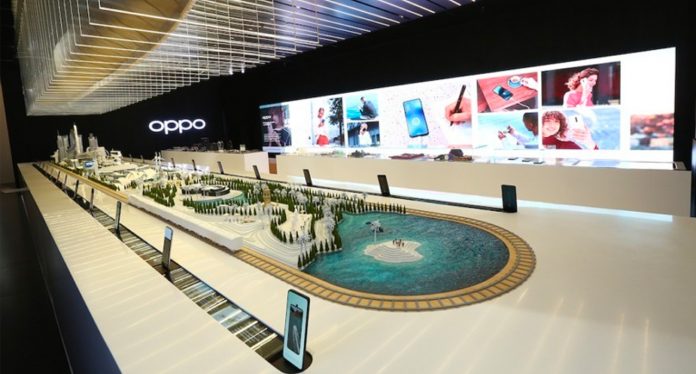 Apple and Xiaomi were in the top five of the list, with 16 percent each. Oppo’s sales increased 26 percent year on year and increased 33 percent compared to the previous month. Counterpoint states that the new Reno 5 series has had a successful launch as it offers better features at a lower price point than the previous Reno 4.

But for Oppo to gain market share, someone has to lose, and the report shows that Huawei’s smartphone problems continue in China. Counterpoint stated that Huawei has increased its focus on the premium market due to component shortages caused by US sanctions, so Chinese distributors are focusing on other brands for volume.

Huawei’s Honor sale, also triggered by sanctions, will further reduce its market share and Honor is now seen as a competitor as opposed to an asset. These numbers are only one month old. However, Counterpoint expects Huawei’s market share to continue to decline in 2021. In addition, Oppo is expected to take advantage of this opportunity with the launch of its latest flagship phone, Find X3 Pro.