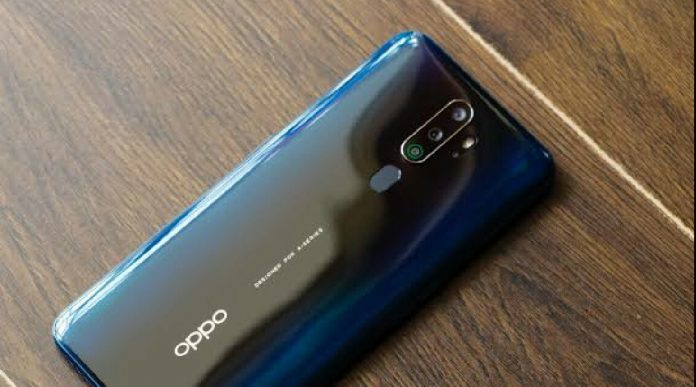 Oppo topped the Chinese smart market for the first time. Oppo has managed to outpace another Chinese manufacturer Huawei in its home country, Counterpoint Research shows. Analysts say that in this case, Oppo’s increased sales, as well as the bans Huawei had to deal with, were effective.

Oppo’s share in the Chinese smartphone market was 21 percent, according to January figures. Vivo and Huawei, which are under the umbrella of BBK Electronics, followed Oppo with 20 percent. Apple and Xiaomi completed the top five with 16 percent market shares.

It was stated that Oppo’s market share increased by 33 percent compared to the previous month and 26 percent compared to January 2020. Counterpoint Resarch pointed out that 5G compatible phones contribute to Oppo’s increase in sales. Considering that 65 percent of the phones sold in China in the last quarter of 2020 are 5G devices, it should not be surprising.

The table in question also explains the trouble Huawei is experiencing. Although Huawei can find 4G processors, it uses 5G processors from stocks it made before commercial restrictions. That’s why the company shifted its focus to high-end devices with higher profit margins but lower sales volumes. This led to a decrease in Huawei sales.