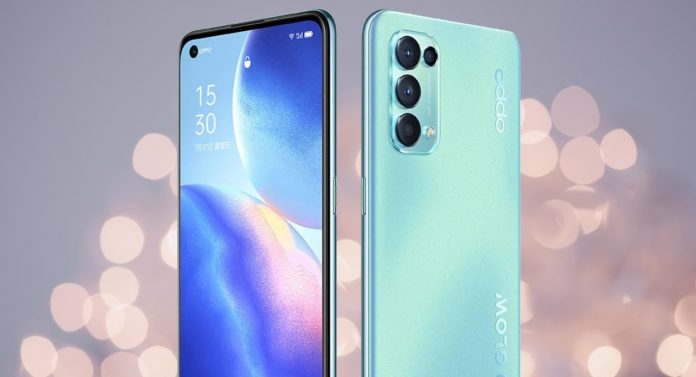 Last week, Oppo introduced the new smartphone Reno5 K 5G in China with all its technical features. Finally, the expected phone went on sale. In this way, the hidden price tag of the device was revealed.

Oppo Reno5 has officially entered the market with its mid-segment hardware, the new member of the series. The device, whose price has been a curiosity for some time, appeared on Oppo’s official online store and various retail platforms. The phone started to be listed in two variants, with either 8GB or 12GB of RAM capacity and 128GB or 256GB of internal storage.

Offered for sale in three different color options, Reno5 K 5G is currently sold only in China. The prices of the phone, which is not known when it will open to the global market, are as follows:

Oppo Reno5 K 5G, whose design is similar to other models of the series, has a 6.43 inch Super AMOLED display. The device has a 90Hz refresh rate on Full HD + resolution. While the fingerprint scanner is placed at the bottom of the screen to unlock without a password; There is a 32-megapixel selfie camera in the hole in the upper left corner.

The device opened with Android 11 based ColorOS 11.1 has a battery capacity of 4,300 mAh. Inside the rectangular setup on the back is a 64-megapixel main camera. In addition, 2 megapixel macro and 2 megapixel depth sensor draw attention.

TikTok is signing up with Universal Music