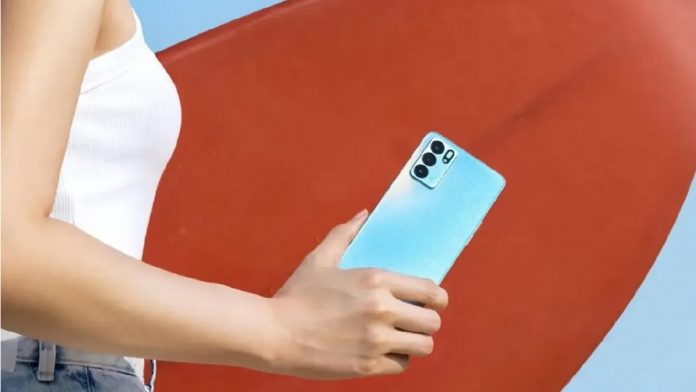 Oppo Reno 6, members of the series appeared last May. Oppo Reno 6 Z, which was expected to be introduced in the same period, was not announced. The expected sign for the announcement of the Reno 6 Z has also arrived.

The Reno 6 Z was spotted on Oppo’s website in Thailand. The official announcement for the smartphone is also expected on July 21. Rumors suggest that the Reno 6 Z will be largely similar to the Reno 6, but with some differences.

The refresh rate of the screen on the Oppo Reno 6 Z is expected to be limited to 60 Hz. It is stated that the Dimensity 900 processor in the Reno 6 will be replaced by the Dimensity 800U processor.

Oppo Reno 6 Z will come with 30W charging support. The charging speed on the Reno 6 is 65W. The design of the smartphone is also expected to be the same as the Reno 6.

Nintendo Switch OLED, What Will We Find In The Box? All...