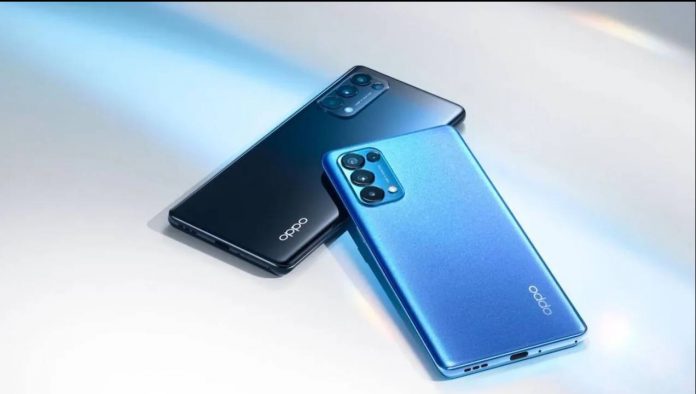 Members of the Oppo Reno 5 series began to appear as of late last year. It seems that the Chinese manufacturer has now rolled up its sleeves for the Reno 6 series. Some screenshots leaked to the internet show that preparations for the Oppo Reno 6 have begun.

Various leaks reveal that Oppo is working on a smartphone with model number PEPM00. In one of these screenshots, it appears that the phone will bear the name Reno 6.

Approved by China’s certification board 3C, PEPM00 has 65W fast charging support. Oppo reaches this speed with the SuperVOOC 2.0 standard on the Reno 5 5G. The screen with 90 Hz refresh rate, 8 GB of RAM and 128 GB of storage are among the features seen.

According to the leaks, Oppo Reno 6 will come with MediaTek’s Dimensity 1200 processor. It will come out of the smartphone box with Android 11. Android 11 will be complemented by Oppo’s ColorOS user interface.

‘Erica’ Released For iPhones and iPads

TikTok Opens Delivery For Recipes That Are Booming On The Social...