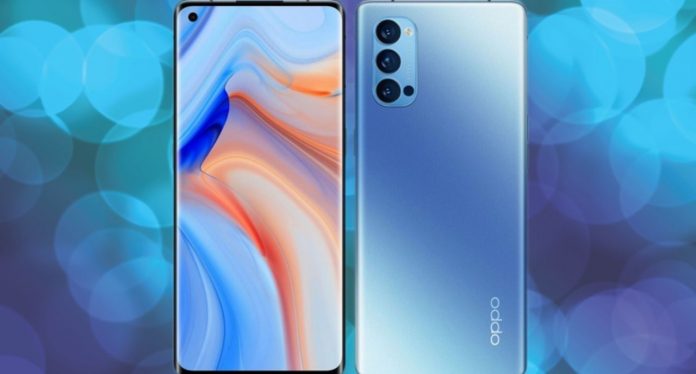 Oppo Reno 4 Pro has entered DxOMark tests for 5G camera performance. The phone, which has been tested in different ways in different categories, got the highest score when compared to other phones with the ‘Reno’.

In the performance test where the camera of the Oppo Reno 4 Pro 5G model was tested, the phone seems to have come off with a battery. Because the phone scores 104, proving that it has the most successful cabin compared to previous Reno phones. There are 3 cameras in total on the back of the phone. The phone, which has a 48 Megapixel main camera, has a 13 Megapixel telephoto lens and a 12 Megapixel ultra-wide angle lens.

China-based Oppo has integrated 5G feature into this mid-segment phone and did not make a significant part on the camera side. The phone achieved 109 points in photography, 60 points in zoom performance and 101 points in video shooting. It was stated that the phone, which was stated to offer a wide dynamic range in indoor shooting, was also successful in its auto focus feature.

In the tests, it is stated that the portrait mode of the phone is very successful and it is said to attract attention with its low light exposure performance. It is possible to say that the phone model, which is below expected in zoom performance, is generally liked by the DxOMark team.