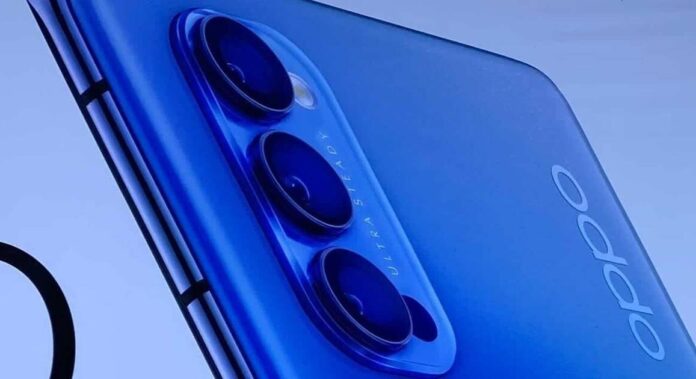 Oppo’s new series Reno 4 is preparing to be introduced. Oppo Reno 4 features and visuals became evident with the information leaked between these preparations.

Oppo Reno 4 features
The new leaks of the new Oppo Reno member, whose advertising posters were leaked a few days ago, appeared quite clearly. According to the leaked images, the Reno 4 Pro gets its power from the Snapdragon 765G processor. The model, which is said to have 8 GB and 12 GB RAM options, offers 128 GB and 256 GB storage space. The Pro model has a 6.55-inch curved sideways screen.

Reno 4 Pro comes with a triple camera setup consisting of a 48 Megapixel main camera with OIS support on the camera side, 12 Megapixel ultra wide angle and 13 Megapixel telephoto lens. The front camera of the device has a resolution of 32 Megapixels.

The device with 65W fast charging support is among the leaked information that it will offer a battery capacity of 4,000 mAh for both models. One of the common features of both models is that it offers 5G support.

The Reno 4 model has basically the same features but does not offer OIS support on the main camera side and comes with 8 Megapixel ultra wide angle and 2 Megapixel telephoto lens in addition to the main camera. The standard model of the front camera, which is also 32 Megapixel, will have a 6.43 inch screen and straight lines than the Pro model.