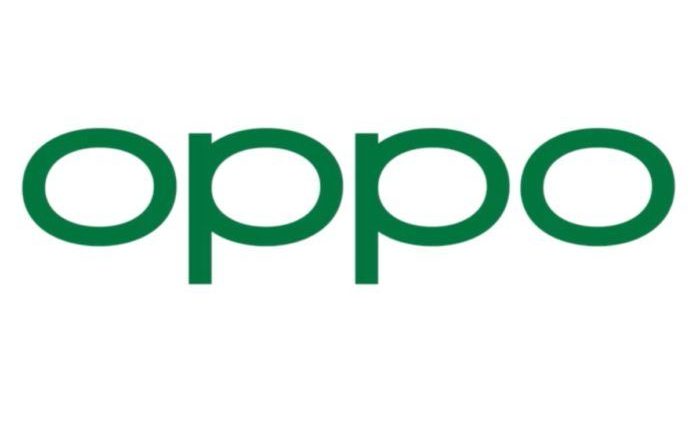 Chinese electronics manufacturer OPPO has brought a new function to the devices in order to prevent smartphone and game addiction, which is becoming more and more common. The new system, released yesterday, has received the praise of users.

OPPO launched its new anti-game addiction system on March 18, 2020. It has been announced that the system will limit and strictly control the expenditures of minors or unregistered users. This has been interpreted as the first part of the system wave that will come from product manufacturers who have been struggling with mobile game addiction for some time.

Mobile game addiction is a big problem in China
According to official notes, users will need to authenticate with a real name for games running on OPPO smartphones with anti-addiction system. There will be fields to fill in for this new mandatory application. In other words, it will be necessary to provide real-life details and an identity to purchase games or to make such other purchases. This new system will automatically restrict users under the age of 8 to spend over 50 yuan in a single transaction and over 200 yuan per month.

Similarly, people over the age of 16 but under 18 will not be able to trade over 100 yuan or 400 yuan at a time in a month. Users entering the age ranges we mentioned will be affected by the anti-game addiction service launched by OPPO and will encounter restrictions when entering their official information.

Trying to prevent addiction
Let’s add that OPPO is facing some effects due to the recent Corona virus outbreak. Despite these effects, the Chinese company has managed to implement the new system in a short time. It is known that minors with game addiction have recently become a common problem in the Southeast Asian country. China has many strict laws and guidelines in force, but since this situation has not been taken under control yet, actively trying to find solutions to prevent it.

In particular, Tencent Games, a major game publisher in China, has announced that it will make several game trials to promote anti-addictive game policies starting this month. The Chinese Government also controls game studios, making it difficult to start new games in the country. We will watch and see how OPPO’s new system will respond in the long term.

Apple Indicates Which Disinfectants To Use When Cleaning the iPhone