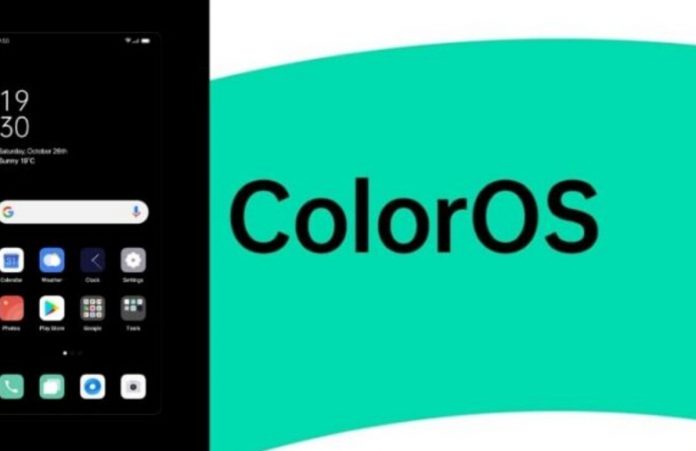 Oppo appeared with ColorOS 11, the new user interface developed on Android 11 on September 14. The Chinese smartphone maker has made a statement for Oppo phones that will receive ColorOS 11 for January. You can find more detailed information about ColorOS 11 in our news below.

Which countries will be given the ColorOS 11 update first?

Oppo users will experience Android 11 with the ColorOS 11 update. Oppo, which will go through a series of changes in this sense, seems to have set the January calendar for this new interface.

Although a calendar has been set for January, ColorOS 11 has been released for the Oppo Find X2, F17 Pro and Reno 4 series. 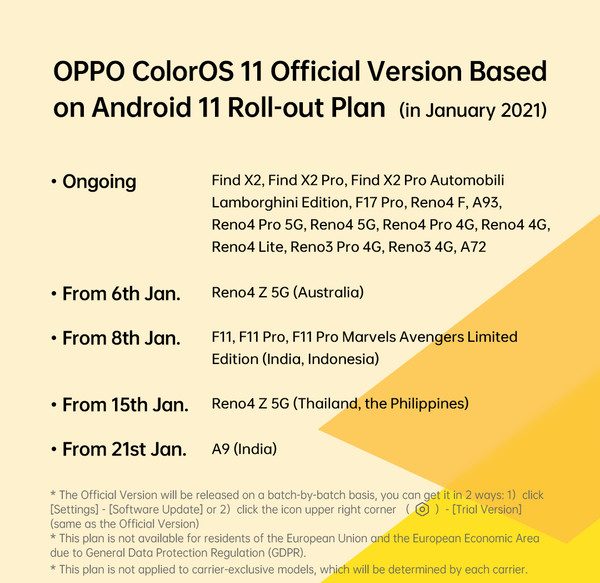 The new interface, which will be available in January to select models and a limited number of countries such as Australia, India and Indonesia, is expected to become widespread around the world towards the middle of the year. Here are Oppo phones that will receive the ColorOS 11 update in January:

With the ColorOS 11 distribution that started Wednesday, January 6, an update for the Oppo Reno 4 5G for Australia has been released. Today, an update will be released for the Oppo F11, F11 Pro, OPPO F11 Pro Marvels Avengers Limited Edition (India, Indonesia) versions. 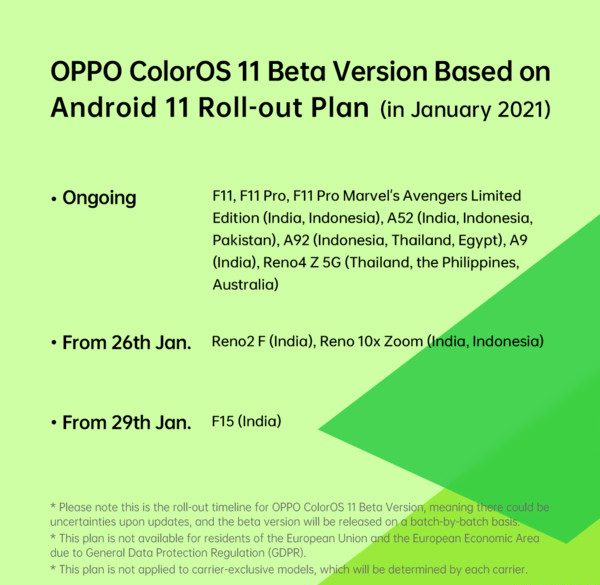 On Friday, January 15, the update for the Oppo A9 (India) will be released. Apart from the stable version, a list has been published by Oppo for the beta version of the new interface, accordingly, the models that will receive a beta update are as follows:

Oppo phones that will receive the update to Android 11, namely ColorOS 11, are as follows: