Home Tech Oppo Pad, This Is The New Tablet Of The Chinese Firm With... 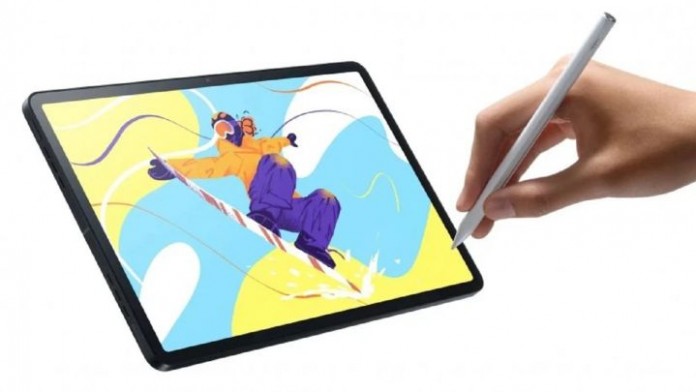 Oppo Pad: We are used to talking about Oppo as one of the leading companies in the world of smartphones. In fact, it has surprised us with folding phones for its Find range, where it has shown that it can take on Samsung in this segment. But today it is the turn of the Oppo Pad, the first tablet of the firm.

Clean and simple design on the outside

The segment of tablets has more and more followers. Many already conceive of them as a device with which you can accompany the use of a computer, or simply take your work wherever you want without needing the weight of a laptop. There are many companies that have their proposal on the market and now it has been Oppo’s turn to show theirs.

The Chinese firm has today shown the benefits of its new device, which it has simply called Oppo Pad. And it is that the simplicity of its name is transferred to the rest of the device as you can see. On its front we have a screen of no less than 11-inch LCD panel with 120 Hz and a resolution of 2560 × 1600, you will hardly see frames on the front, where an 8 MPX camera is housed that has facial recognition.

On the back we find a very simple design in which the name of the firm can be read everywhere. In one of the corners we have a 13 MPX camera along with a small flash at the bottom.

The Oppo pad is not short of power. To the 6 or 8 GB of RAM we must add a Snapdragon 870 chip. The internal space reaches 128 GB or 256 GB of hard disk and has all the luxury of USB C connections to charge the 8,360 with up to 33w fast charge mAh, Bluetooth and WiFi 6 among others. If you are wondering about the operating system, it will mount what is known as ColorOS for Pad based on Android 11.