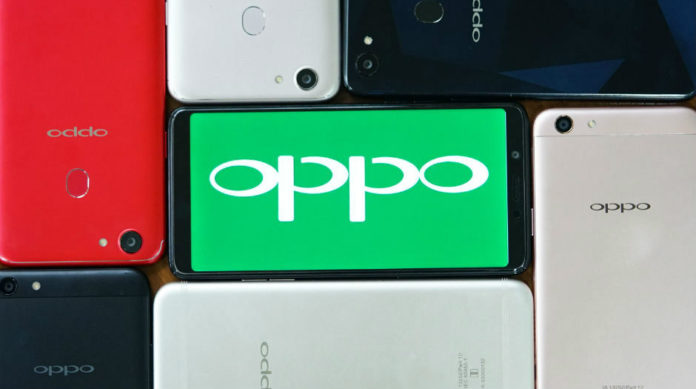 Oppo, who has been working on his own processor for a while, has officialized the subject with a note he shared internally. An internal note shared with company employees reveals a project called “The Mariana Plan”. Oppo’s processors will be developed under this project.

With smart phones launched in 2019 managed to trip the minds of Chinese consumers, especially Oppo, Turkey has made an impressive entry in the market. Shortly before explaining their views regarding Turkey, the company said that was more than pleased with the interest shown. The company, which has gained a similar popularity in other countries, has now achieved an important development.

In a news we shared with you months ago, we mentioned that Oppo wants to produce his own processor. It even came up with a certificate from the European Union Intellectual Property Office that this processor would be called “M1”. Oppo avoided making any statements at that time and continued to carry out his work in a secluded way.

The new information revealed shows that the company has shared an internal note. This in-house note mentions a project called “Mariana Plan”. This project officially confirms that the company will produce its own processor. The company even transferred Chan Yen, who held an important position in Qualcomm for some time to be able to produce their own processors. Yen will be the name responsible for Oppo’s chip production unit.

Another claim about the subject is that Realme and OnePlus are also included in this project. Oppo’s sister companies sent their technicians to Oppo and enabled them to take an active role in the work to be done for the production of processors. It seems that Oppo will push all the limits to make its own processor.

Oppo CEO Chen Yongming announced in a statement he made last year at the “Future Technology Conference” events that they invested 50 billion yuan (about $ 7 billion) to produce their own chips. Recent developments reveal that the company has begun to reap the fruits of such a huge investment.

Hitman 3 will be updated with ray tracing on Xbox Series