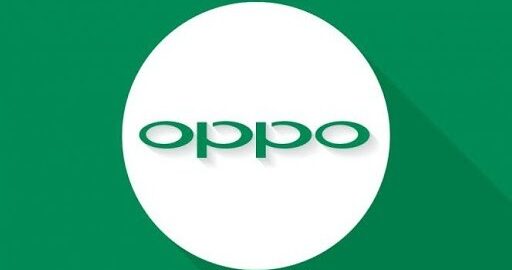 Known for presenting a series of innovative cell phones, Oppo is preparing to soon announce a smartphone with an expandable screen. The idea is to take advantage of flexible screens to bet on a new format.

Now, while the public eagerly awaits the launch date of the Oppo X 2021, the Dutch from LetsGoDigital have had access to internal documentation from the Chinese manufacturer. What is most striking is that there is a lot of information about a cell phone not yet released.

Designed in conjunction with stylist Tom Ford, this handset features an expandable screen and bets on flashy design to inaugurate a new category of smartphones. See below some images released: 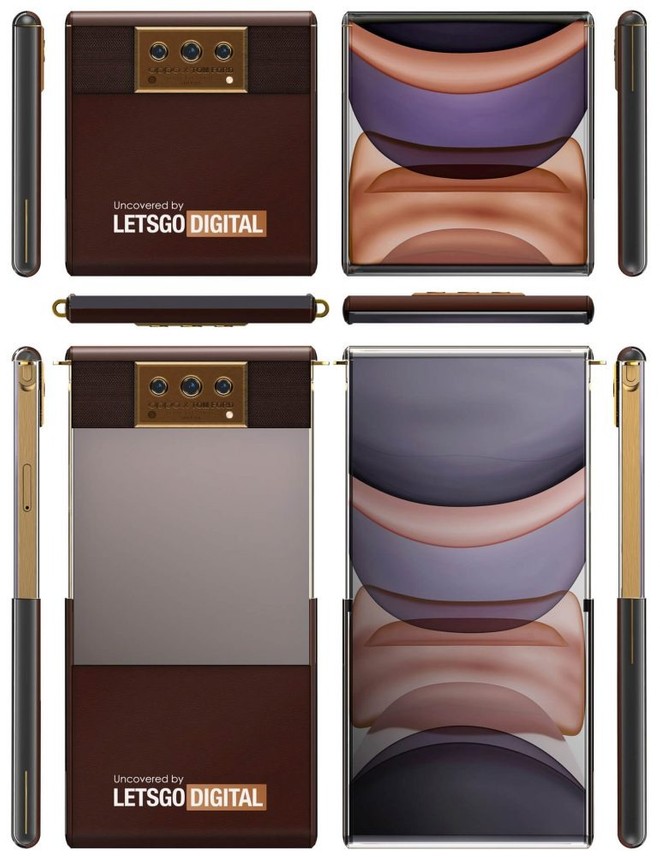 As much as the documentation does not make it very clear, everything indicates that Oppo is preparing to launch the phone above. The compact format is what stands out the most, since it can fit in any pocket.

In addition, the camera set has been carefully designed to present an elegant look. The device has three sensors and an LED flash, but there is also a small circle that may indicate the presence of an additional sensor.

The rear appears to be covered in brown leather. This makes the phone look like a wallet or some luxury accessory.

Another detail that draws attention is that the rear appears to have an extra display so that the user can take selfies using the main camera. To do this, simply expand the smartphone. For now, Oppo and the stylist have not commented on the matter.

For those unfamiliar, Tom Ford is a renowned American designer who has worked for the Italian brand Gucci for a long time. Ford became very well known after revitalizing Gucci and turning it into one of the most famous brands today.

New limitation on messages from WhatsApp!