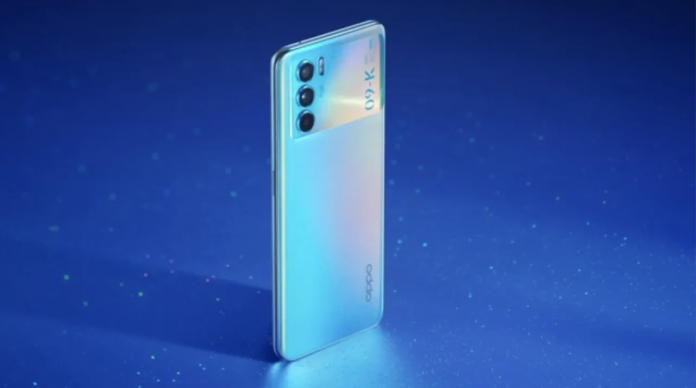 The OPPO K9 Pro, whose introduction date was announced a few days ago, came to the fore with its features this time. Here is OPPO’s new affordable admiral!

The technical features of the OPPO K9 Pro model, whose introduction date has been clarified recently, were announced before the launch. Announcing that it will introduce its new phone on September 26, the manufacturer has now shared some information about the device.

Working on an affordable flagship, the Chinese company announced the successful features of the phone, which will become official two days later, on Weibo and its own website. Here are the clear details of the OPPO K9 Pro…

OPPO K9 Pro will appeal to the upper segment

Announcing the K9 model in May, OPPO brought the phone to the middle segment. The Pro model of the phone, which is ahead of its competitors with details such as a Super AMOLED screen with a 90Hz refresh rate, Snapdragon 768G processor and 65W fast charging, will not surprise. The emerging information shows that the Pro version is also quite powerful. 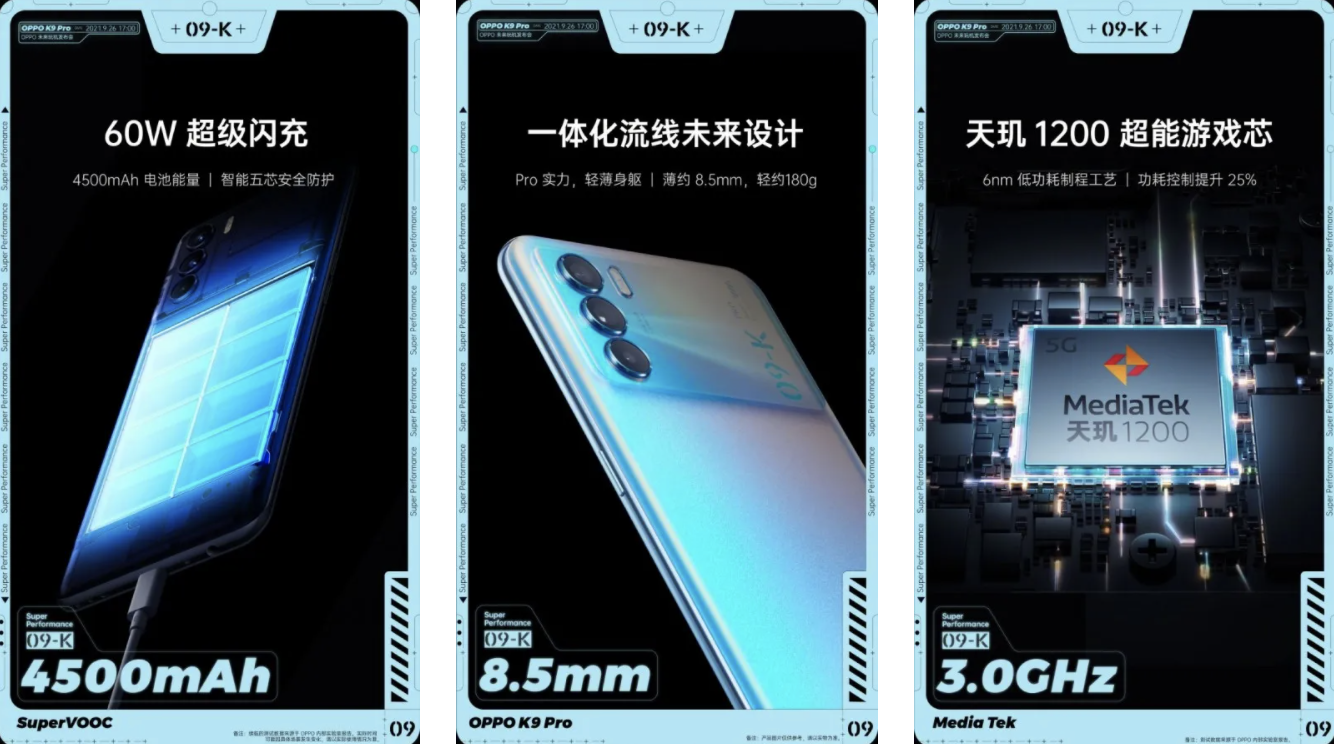 New OPPO K9 Pro; It comes with a 6.43-inch Super AMOLED-based display with a resolution of 1080×2400 pixels and a scanning rate of 120Hz. It is powered by a processor with a 6nm manufacturing process. MediaTek’s affordable high-end processor Dimensity 1200 is included in this phone.

This chip brings the Mali-G77 MC9 to the user on the graphics unit side. In addition, the OPPO K9 Pro with 8GB / 12GB RAM and 128GB / 256GB storage options will also be ambitious with its camera. On the back of the phone, there are 64 Megapixel + 8 Megapixel + 2 Megapixel cameras. The front camera takes 16 Megapixel shots.

The 4,500 mAh battery on the phone brings 60W fast charging support. In addition, the cooling system with a heat dissipation area of ​​14,000 mm2 is included in the Pro model. 4D Vibration feature, NFC, Wi-Fi 6 and 5G support are extras of OPPO K9 Pro.