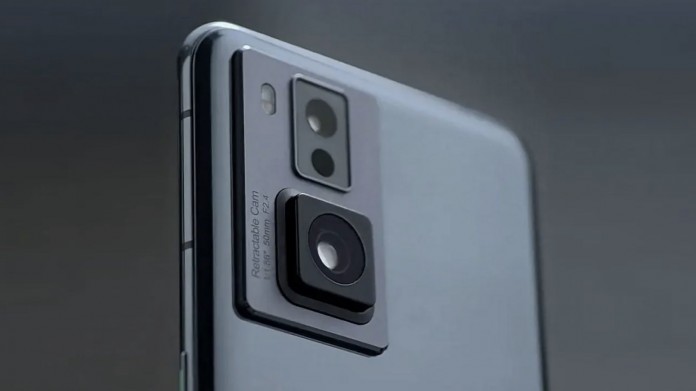 Oppo introduced its retractable camera technology in its social media post. Here are the details…

OPPO is among the 5 smartphone manufacturers under the umbrella of BBK Electronics. Among these brands, OnePlus generally stands out with its performance, Vivo, IQOO and Realme with its affordable products, while OPPO stands out with its design and innovative technologies.

The company has attracted attention with its full-screen and pop-up camera devices, especially in the past years, when smartphones were trying to get rid of screen frames. Today, in a post he made on social media, he showed that he tried some innovations in rear camera technology.

OPPO is ambitious about pop-up camera!

OPPO has released a short video that hints at a new camera design for smartphones. In the words of the company, its “self-developed retractable camera” can move when activated, just like the lens of a DSLR camera is extended and retracted. In addition, OPPO showed that just like the pop-up cameras, the rear camera is automatically pulled in during a fall, and it also has a fully waterproof mechanism. Of course, we do not know yet whether this camera is a telephoto lens or a main lens. But theoretically, this feature can be used in many areas, from macro shots.

The markings on the camera module indicate that the sensor measures 1/1.56 inches and is a 50mm lens with f/2.4 aperture. Of course, according to some claims, the company will gather the telephoto and main camera in a single module thanks to this feature.

Most pop-ups are annoying…

But not our self-developed retractable camera! 😉

OPPO’s annual Inno Day event is scheduled to take place next week from 14 to 15 December. Alongside the smartphone maker’s prototype of the phone with a retractable rear camera, we will see several new developments, including the brand’s latest flagship.

Of course, as the company shared, that won’t be all. In addition, OPPO plans to show its latest developed NPU (Neural processing unit) and a new pair of smart AR glasses. Also, the press release talks about the company’s AI, AR and 5G plans that will be showcased at the event.

Korean blow to Google monopoly! The new era has begun

SpaceX Negotiates With Airlines To Bring WiFi To Planes