Home Tech Oppo has the development department at OnePlus 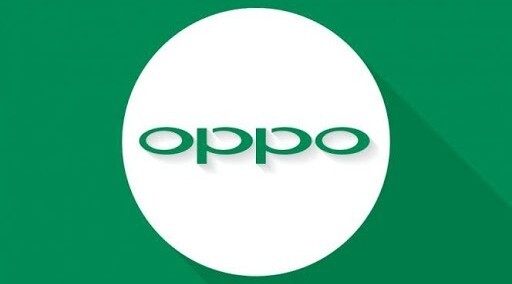 As much as they are part of the Chinese giant BBK, OnePlus and Oppo have always acted as independent companies when it comes to research and development. However, that changed quietly at the end of last year.

According to information from Chinese media, OnePlus’ R&D department has been incorporated into Oppo’s. Thus, companies now adopt a relationship similar to that Xiaomi has with its subsidiaries Redmi and Poco.

With the change, Oppo starts to control the development of new products from OnePlus. The clearest example of this is that all employees are now hired by Oppo itself. However, while some phones from both brands may be identical in the future, the software for each company will be delivered independently.

Sources working in the Chinese confirmed that the departments already work together and pointed out that the change could benefit OnePlus. That’s because the company can now use a range of technologies designed for Oppo phones.

Despite the merger of the R&D sectors, Oppo and OnePlus are expected to continue working independently with separate cash, sales channels, daily operations and software.
Currently, OnePlus already leases the Oppo production line to deliver its smartphones. The relationship of the companies is the same that Oppo has with vivo and Realme. So this merger is not surprising. Of course, this indicates that OnePlus may lose some of its autonomy, but that we will only know in the future.

Do you believe that OnePlus will benefit from the merger? Tell us your opinion here in the comments.