Home Tech OPPO has started the beta process for ColorOS 12! 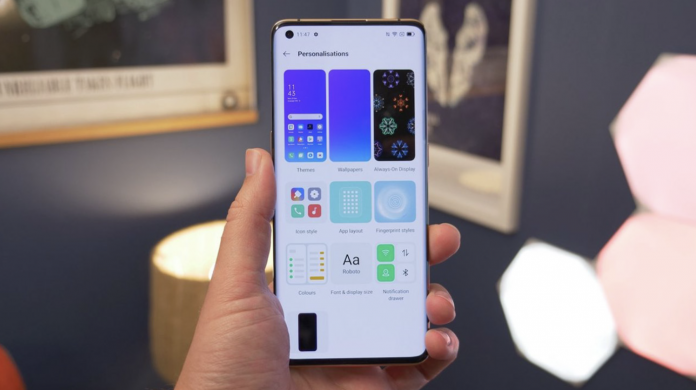 OPPO has started working for ColorOS 12 based on Android 12. The company told its users to wait for September 16.

OPPO, one of the leading names in the smartphone market, will hold a new event on September 16 and showcase several new products. In addition, the company will also officially introduce the highly anticipated ColorOS 12 interface.

OPPO has launched an early access program for some of its models before releasing its new interface, ColorOS 12. These devices will be the first lucky models to experience Android 12-based ColorOS 12.

Here are the first models to support ColorOS 12 closed beta

OPPO will purchase until September 16 for the ColorOS 12 closed beta version based on Android 12. In other words, users will have to apply until tomorrow at the latest to become a closed beta member. So which models will the closed beta test of ColorOS 12 cover in the first place? Here is the official list: 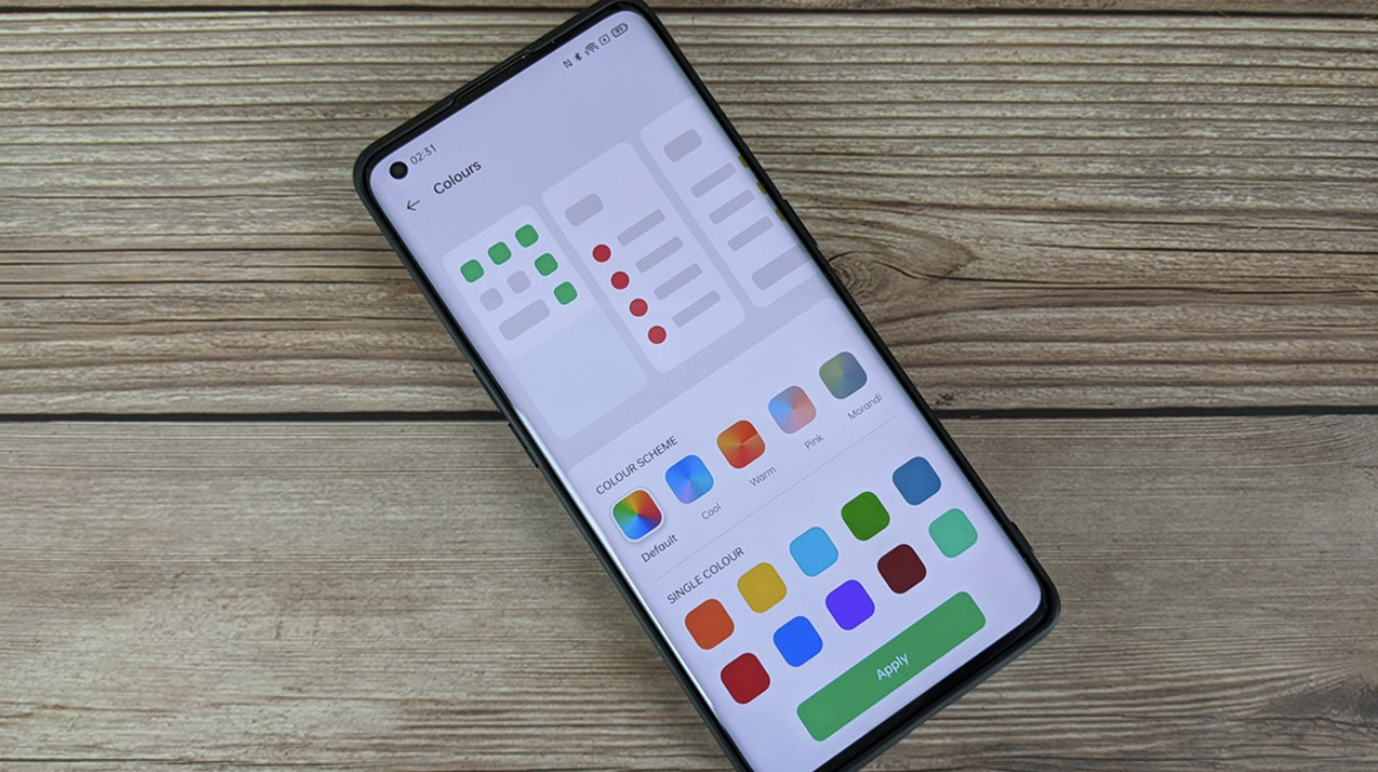 The list above shows that OnePlus 9, 9 Pro and Find X3 Pro will be included in Android 12 tests in the first place. However, new models will of course be added to this list in the coming days.

In order to participate in the Android 12 closed beta versions, you must first upgrade your phones to the latest version. According to the statement made by OPPO, Find X3 Pro owners should be on A.27 version, while OnePlus 9 Pro users should be on A.10 version. The update will start reaching users via OTA a few days after the announcement. Then the company will take action for public beta versions. However, no exact date has been specified for this.

iOS 15: Which iPhones Can Be Discovered Even Without Battery?