Home Tech OPPO has announced the release date of ColorOS 12! 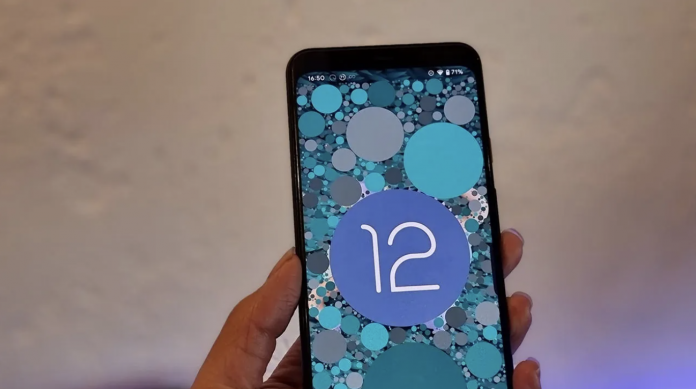 OPPO has officially announced the release date of ColorOS 12, which it has been working on for a while. The new interface of the Chinese firm will be announced on September 16.

OPPO recently made a big move on the software side by collaborating with OnePlus. This partnership between both companies aims to provide a more useful interface experience for both OPPO and OnePlus phones.

There has been news that OPPO has been working on the ColorOS 12 interface for a while. The company has recently approved this interface update and has now officially announced its release date.

ColorOS 12 will be released on September 16 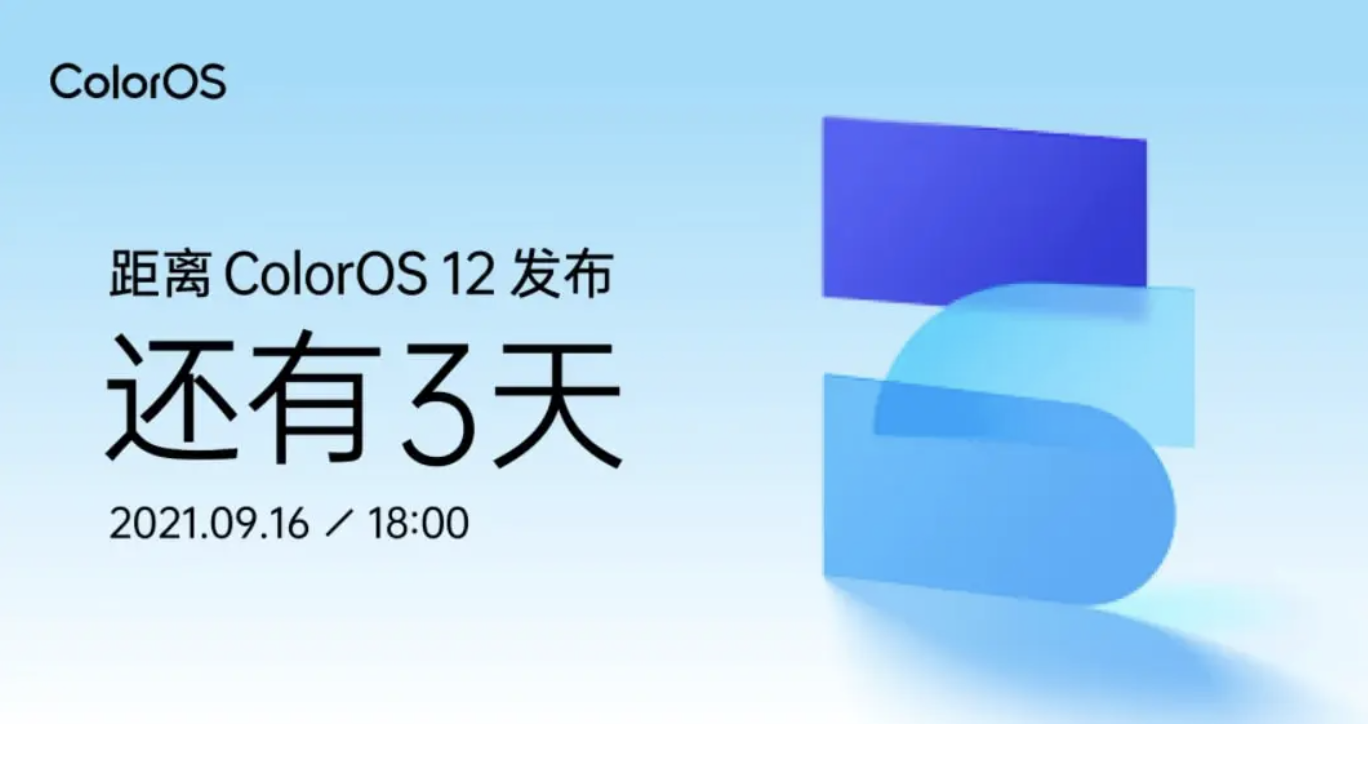 OPPO’s next interface, ColorOS 12, will be based on the Android 12 operating system and will have the codename “Da Vinci”. Information about your new interface is very limited at the moment. However, according to reliable sources Digital Chat Statiton, ColorOS 12 will come with an innovation called “Cross-Screen Link”, which includes multi-screen collaboration. In addition, for some features of OPPO; It will be inspired by Xiaomi’s MIUI, Meizu’s Flyme and OnePlus’s OxygenOS system.

In addition to the new software, it is also among the leaks that OPPO will also introduce other products. According to prominent information, the Chinese company is preparing to announce a tablet and smart watch on September 16. This information appeared in the previously leaked ColorOS 12 banner, and there is no clear information about the names of the products.

Elon Musk invites Vladimir Putin to talk at the Clubhouse