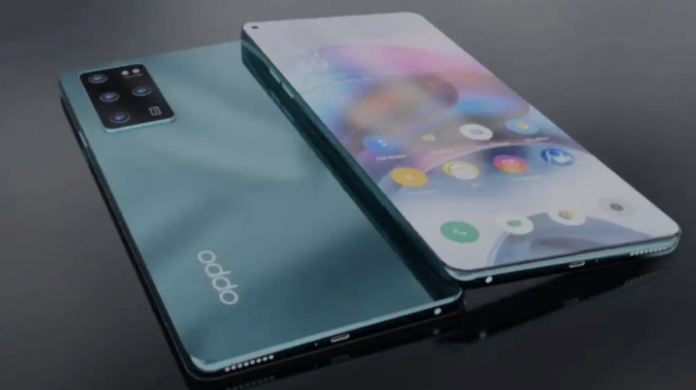 Allegedly, OPPO, which has made an agreement with Kodak, will use a dual main camera in the Find X4 Pro model.

The OPPO Find X4 Pro model, which is expected to be introduced next year, came up with a new leak. Having made an agreement with Kodak, OPPO has started working on the Find X4 Pro camera.

OPPO, which is claimed to re-release the N series models, aims to leave its competitors behind with its camera performance.

OPPO Find X4 Pro will impress with its camera

The device, which will appear with a quad camera array, will be introduced with the main camera with a 50 + 50 Megapixel IMX766 sensor, a 13 Megapixel telephoto lens with 2x zoom and a 3 Megapixel microscope lens.

The IMX766 sensor preferred by OPPO in models such as Find X3 Pro and Reno 6 Pro Plus 5G has a pixel size of 1 micron.

The model, which will also include technologies such as Wi-Fi 802.11 a/b/g/n/ac/6, dual-band, Wi-Fi Direct, hotspot and Bluetooth 5.2, will allegedly be introduced in the first quarter of 2022.