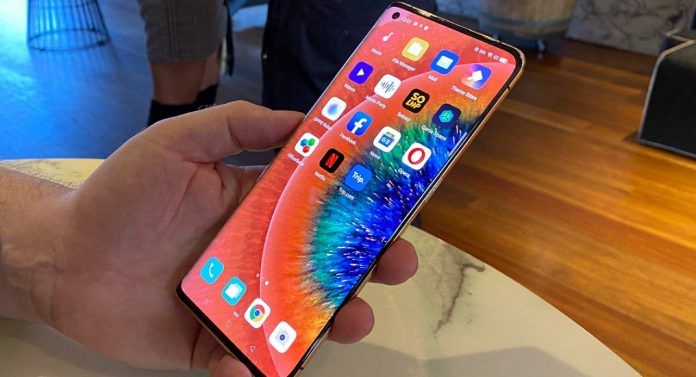 The release date information for the highly anticipated Oppo Find X3 series surfaced with the leaked poster. The date of the Chinese event, where the first screening of the Find X3 series will be made, has also been determined.

Some information about the prices of the series has also emerged. Oppo Find X3 Lite, the most affordable model of the series, will have a value between 400 and 500 euros. This means that the series will meet users with prices starting from 400 euros.

The resulting price information for the series also includes information for the median and upper model. It is stated that the price of the middle model called ‘Neo’ is between 700 – 800 euros. For the top model ‘Pro’, it will be between 1000 and 1200 euros.

In light of this information, there is March 11 information for the Oppo Find X3 series release date. The event, which is written to be held at 19.30 local time, is expected to take place in China. It is stated that after the promotional event to be held in China, global promotion can also be made.

It is thought that the Find X3 Pro and X3 models will stand out and the X3 Lite and X3 Neo may stay in the background. Because these models are allegedly the renamed versions of Oppo Reno 5 Pro Plus and Oppo Reno 5G.

See Also
The price list for the Oppo Find X3 series has appeared!

PS5 is the second best selling console in the UK in...