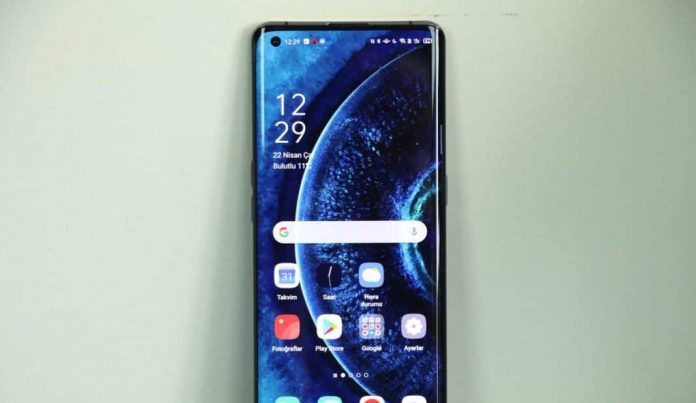 The Oppo Find X3 is one of the phones whose existence has been known for a long time. Although the phone has not been officially introduced yet, some information has already been given about what will be offered. Now, thanks to benchmark tests, new details about Find X3 are emerging.

The phone with the PEDM00 model number has passed AnTuTu and Geekbench benchmark tests. These tests show 8 GB of RAM capacity and the presence of Android 11. ColorOS 11.2 is also seen in AnTuTu’s test. 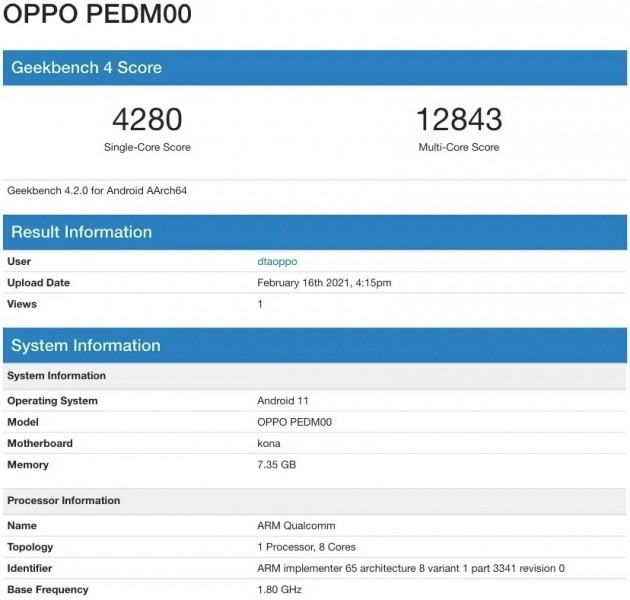 It is noteworthy that the multi-core score of the Find X3 is slightly lower than the scores of other phones with Snapdragon 865 processors. In a single core, Find X3’s score exceeds the average. It is worth noting that the benchmark test may have been done on a prototype device and the actual scores of the device may be higher.

The Oppo Find X3 will come with features such as a Full HD + display, 256 GB of storage and a 12.6 megapixel camera. It is expected that new details about phones will emerge in the coming period.