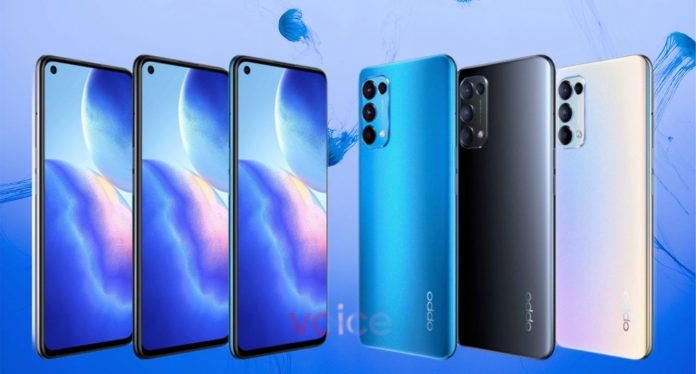 Oppo recently introduced the new member of the Reno series. In addition, new leaks have emerged for the new phone Find X3 Lite. Voice, which allows us to learn the design and some features of the phone, says that the Oppo Find X3 Lite is a re-adapted version of the Oppo Reno 5.

What will the Oppo Find X3 Lite be like?

Leaks began to emerge about the Find X3 series, which is expected to be introduced in the middle of this year. Oppo’s new phone X3 Lite is reported to be a Reno 5 with some features changed. In X3 Pro, it is among those who are told that this is not valid and that the expectations from it should be high. 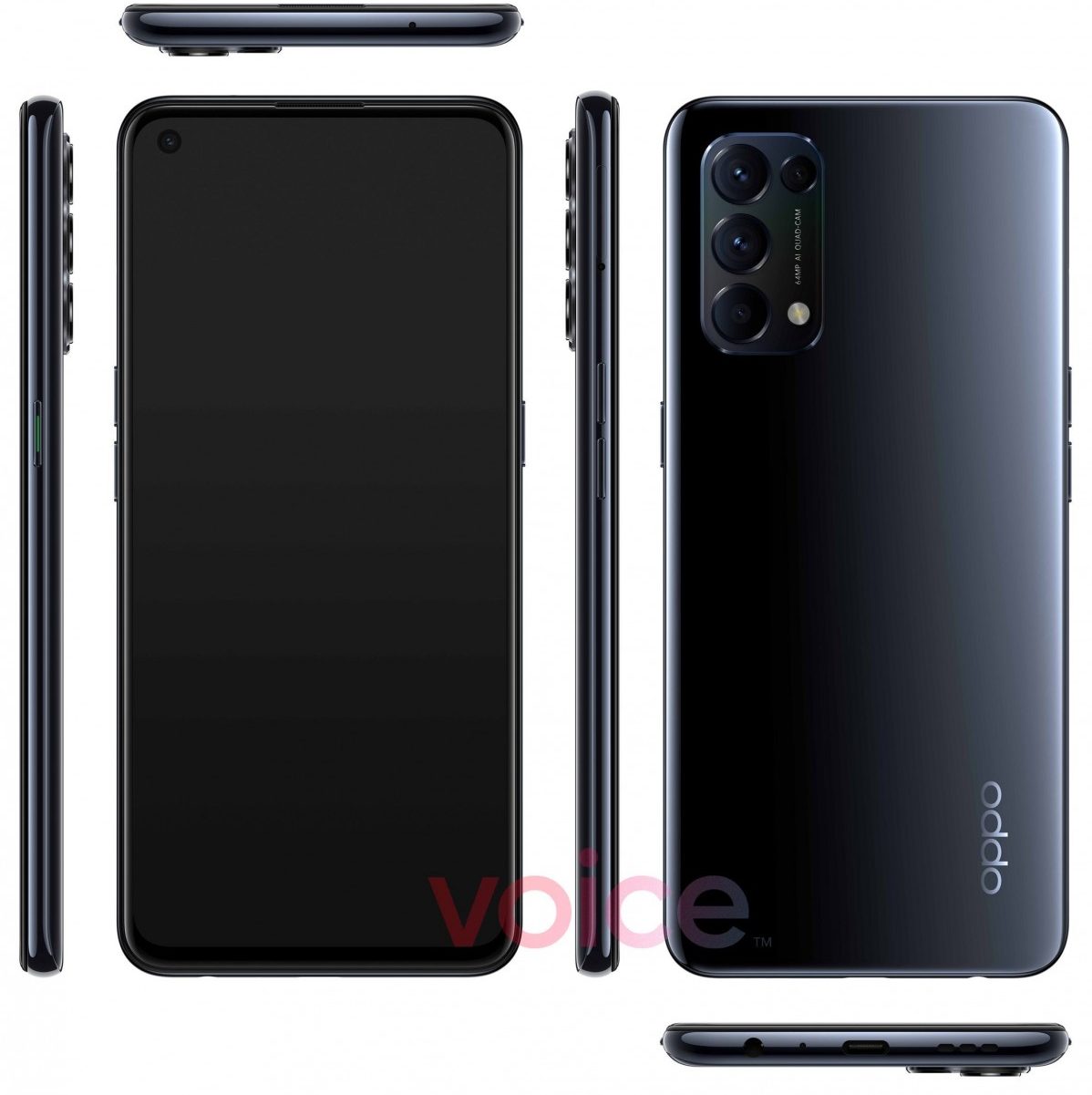 On the front of the phone, there will be a 6.4 inch AMOLED screen in the form of a 1080 x 2400 resolution front camera screen hole. It is stated that this screen will also have a screen refresh rate of 90 Hz, and will also include a fingerprint reader on the screen.

For the 5G feature of the phone, it is reported that Qualcomm will be powered by the Snapdragon 765G processor and will have 8 GB of RAM and 128 GB of storage. On the battery side, there will be a 4,300 mAh battery with support from 65W SuperVOOC2.0 fast charging.

The Legend of Heroes: Trails of Cold Steel IV

Vivo Y12s will compete with its ambitious price