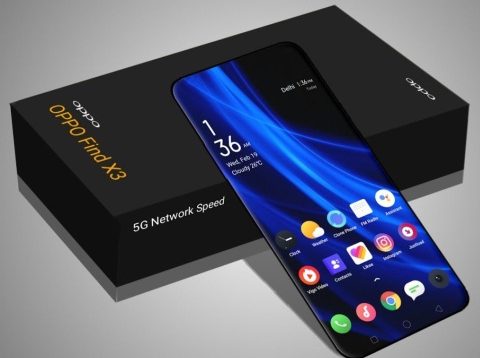 The official figures Qualcomm announced for the Snapdragon 888 were just over 735000. However, in the results announced by AnTuTu, the CPU, GPU, interface and memory performance are evaluated together. The source does not provide information about the details of the phone that passed the benchmark test. Nevertheless, the presence of 12 GB of RAM seems highly probable due to the high score achieved.

The smartphone is expected to have a 6.7-inch QHD + resolution display. The refresh rate of the screen is said to be 120 Hz. It should be noted that these are not new to the Find X series. Find X2 Pro also has a 120 Hz screen. The Oppo Find X3 will come with a 50-megapixel Sony IMX766 sensor. A 13 megapixel telephoto camera with 2x zoom is also expected to be on the phone. It is stated that the Pro version can come with a higher zoom capacity periscope camera.

Scott Pilgrim vs the World will have pressure for Switch