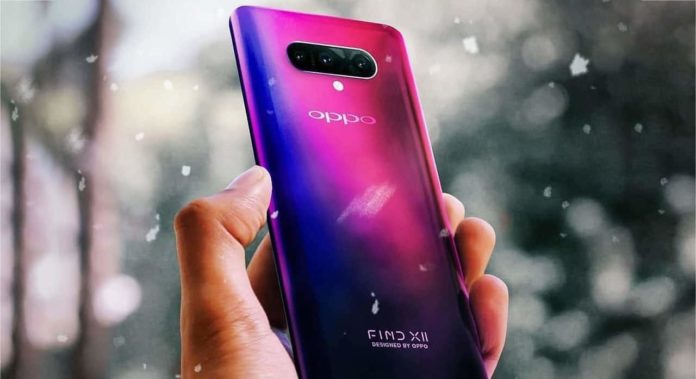 Chinese smartphone maker Oppo is now counting days to introduce its smartphone called Find X2. Exciting those who are waiting with rumors about it, Oppo Find X2 is listed on GeekBench with its Snapdragon 865 processor and 12 GB of RAM.

Oppo, which recently announced a launch date for its new model called Find X2, had to postpone this launch with the cancellation of the MWC 2020. In the statement made by the company, it was stated that the device will be launched in March and more information will be shared in the coming days.

Now, Oppo’s device has been listed on GeekBench, where the devices have been tested. Oppo Find X2, which has raised expectations with rumors about it before, will apparently come with the Snapdragon 865 chipset. The amount of RAM of the device will be 12 GB. Let’s take a closer look at the test results.

Oppo Find X2 scored 3,308 points on multi-core:
Oppo Find X2, which comes with the model number CPH2025 in the GeekBench listing, will come with a Qualcomm chipset running at 1.80 GHz. This information also points to Snapdragon 865. Smartphone that will have Android 10 operating system; 913 points in a single core and 3.308 points in a multi-core.

As Oppo Find X2, one of the victims of MWC 2020, postponed due to the Corona virus, is listed on GeekBench, we are likely to see the device soon. If we look at the rumors about the device that were previously revealed; Oppo Find X2 will have a 2K resolution display with 120 Hz screen refresh rate, as well as support for 60 W Super VOOC fast charging.

It is also claimed that the screen will have a screen refresh rate of 240 Hz up to 1200 nits of brightness. Considering what is spoken, Oppo Find X2, which is thought to be a complete technology wonder, is a wonder of what prices we will encounter, but we will have to wait until its launch in March to find out.