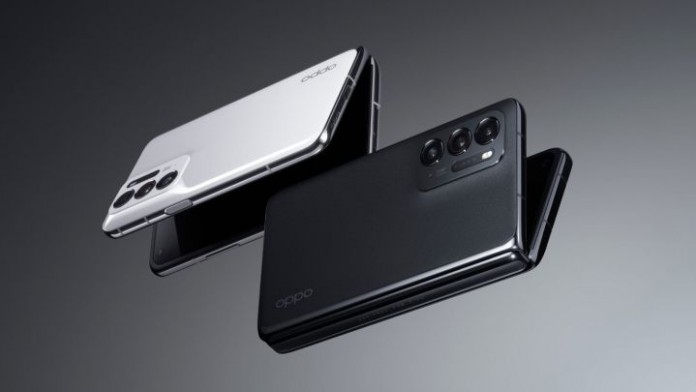 Oppo: We finally have a new rival that can face the Samsung Galaxy Z Fold. The Korean device has advanced on its own without any problems in a newly explored market, but it will no longer be on the market alone. The answer to such a good phone has been given by Oppo with its Oppo Find N of which we already know all the data, from its characteristics to its price.

A copy of the Korean model

Oppo has decided to jump into the world of folding phones. It is not a market in which there is much to choose from, especially if we take into account that the possibilities that currently exist are all in the house of Samsung. But this is something that sooner or later would cease to be the case and we already know a model that points out ways to be considered a great rival.

The name is given by a Chinese firm, and we are talking about the Oppo Find N. The device shows us an identical trend to the Samsung Galaxy Z Fold: a book-type folding phone that has a screen on the front and a much larger interior .

Let’s talk about these panels, and it is that closed it has a 5.49-inch display in AMOLED style in Full HD + resolution. This will be in the background when opening the terminal and showing its prominent 7.1-inch flexible screen also AMOLED and with the same resolution. It is in this part where there are great problems since the firm has promised a way in which the fold mark will not be seen after several uses.

In the cameras section, you will come across a 32 MPX Sony front screen both on the outside and inside. I would close the triple package with a 50 + 50 + 13 MPX main, wide-angle and telephoto lens composition respectively.

Apple Car has already destroyed its rivals: an unknown car is...