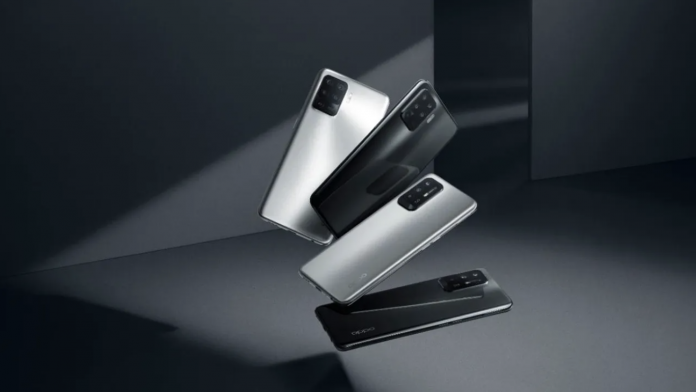 The mid-range F19s, which OPPO is preparing to launch recently, appeared on Geekbench. Some features of the device have also been revealed.

OPPO, one of the strongest players in the smartphone industry, continues to appeal to its users with its new moves. Finally, the OPPO F19s, which the company is preparing to launch recently, appeared on Geekbench. Thus, most of the technical features of the smartphone have been revealed.

Showcasing the F19 Pro, F19 Pro Plus and F19 models, respectively, in April and March of last year, OPPO started working to add a new smartphone to the series. The phone, which is expected to be called F19s, will be a mid-segment device if we consider its features.

OPPO F19s has surfaced on Geekbench. The device, which came with the model number CPH2223, managed to score 312 points in single-core tests and 1352 points in multi-core tests.

In addition, the features of the smartphone began to leak. Accordingly, the device; It will be presented to the user with a 6.43-inch FHD + resolution AMOLED panel. Screen refresh rates have not been announced for the moment, but we can say that the panel will probably support 60 Hz as in other models of the series. 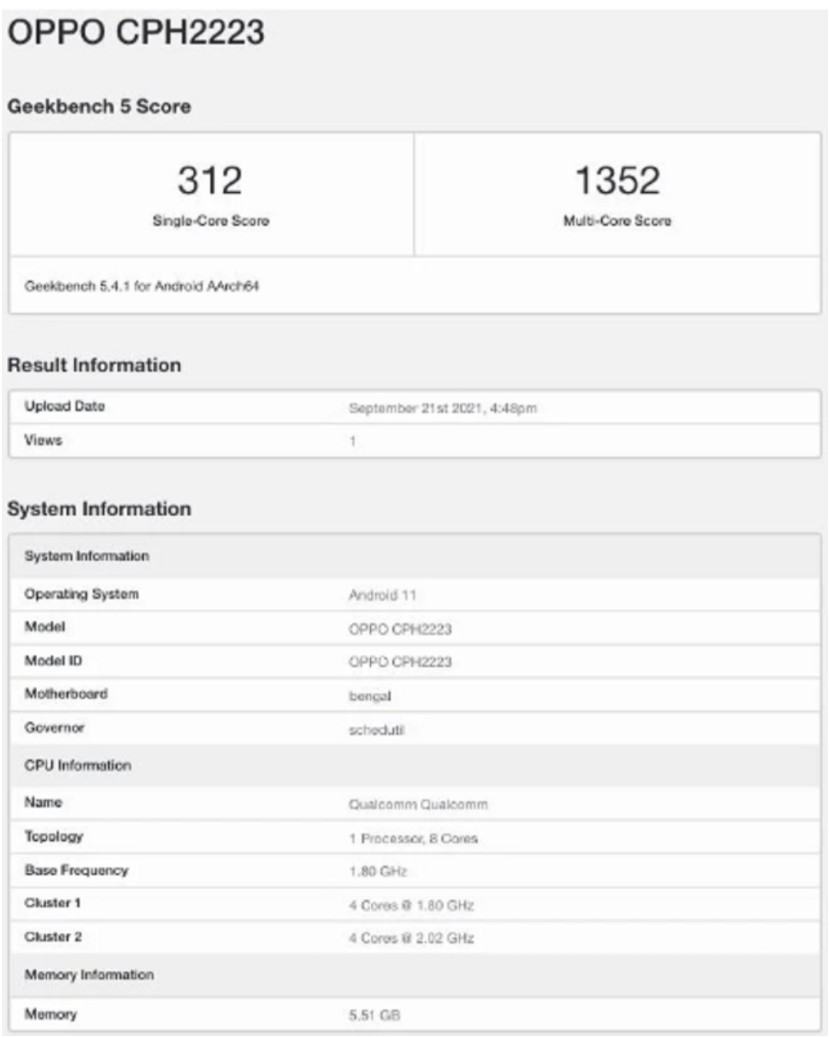 While there is a 16 Megapixel selfie camera positioned as a point on the front, there will be a triple camera setup on the back with a 48 Megapixel main camera, 2 Megapixel macro sensor and 2 Megapixel depth sensor.

The device, which uses 6 GB of RAM on the memory side, will come with 128 GB of internal storage. In addition, the smartphone, powered by a 5,000 mAh battery that supports 33W fast charging, will run the Android 11-based ColorOS 11.1 interface right out of the box. The fingerprint reader will be located under the screen.

POCO X3 Pro on stage with its ambitious features