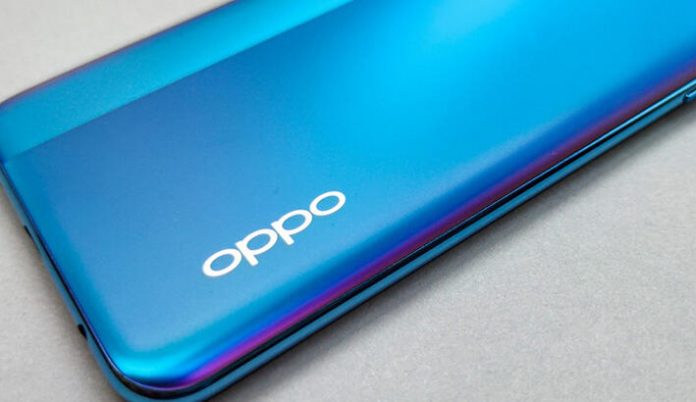 The newest members of the Oppo F series, the F19 Pro and F19 Pro Plus, have appeared. The two smartphones have almost the same features. The processor and charging speed are the points that separate the two devices.

The F19 Pro duo has a 6.43-inch AMOLED display. The refresh rate of this screen with Full HD + resolution is 60 Hz. The hole above the screen hosts a 16-megapixel front camera. Protected by Gorilla Glass 5 glass, this screen also houses the phone’s fingerprint scanner.

In the F19 Pros, the 48 megapixel OV48B sensor manufactured by OmniVison takes over as the main camera. An 8-megapixel ultra-wide-angle camera, a 2-megapixel depth sensor and a 2-megapixel macro camera complete the system. In the quad camera system, Oppo’s features such as AI Highlight Portrait Video, Ultra Night Video and Dual View Video are waiting for users.

Both smartphones have a 4310 mAh battery. F19 Pro Plus has 50W Flash charging support. In the F19 Pro, the maximum charging capacity is 30W. Both phones will come out of their boxes with the Android 11 and ColorOS 11.1 user interface.

The Oppo F19 Pro will be sold in India starting at 21,490 rupees. Those who pay this money will be able to have a version of the phone with 8 GB of RAM and 128 GB of storage. The 5G supported F19 Pro Plus will be sold for 25 thousand 990 rupees. The phones will be on the shelves as of March 17.

More than 100 games have DLSS support!