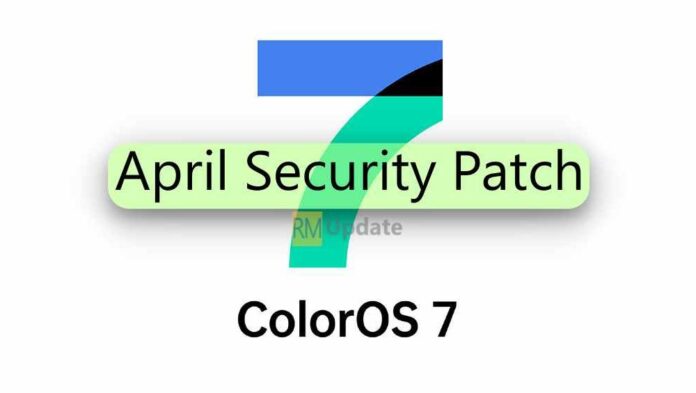 With the OPPO Find X2 series, the distribution calendar of the last ColorOS version out of the box has been released for other devices. In the tweet shared from ColorOS official Twitter account, it was stated which device will receive the update and when.

After the long wait of OPPO users, the Chinese smartphone maker OPPO ColorOS 7 has begun to spread the update to many devices. The company recently launched a group of smartphones, including the new flagship Find X2 series. Find X2 series phones come out of the box with the latest version of ColorOS 7.

In addition, the company’s mid-range segment also has smartphones that have not received the update yet. Fortunately, the company shared the distribution schedule of Android 10-based ColorOS 7. The sharing was made on Twitter on April 30. The official account of the company’s operating system, ColorOS, managed to become the agenda with this tweet. Tweet stated exactly which devices will receive the update and when.

ColorOS account tweeted:
ColorOS, “Thank you for your patience and support.” With the article, he transferred the details of the update to his followers. The ColorOS 7 official version plan is already available and will continue throughout May. Devices that will receive the ColorOS 7 update in May are as follows:

As part of the trial version update plan, ColorOS 7 will start receiving a limited number of devices and will be released gradually. Appropriate devices and timeline for ColorOS 7 are as follows:

CD PROJEKT RED Announces on the Release Date of Cyberpunk 2077