Home Tech OPPO brings back the old series that stood out with its camera! 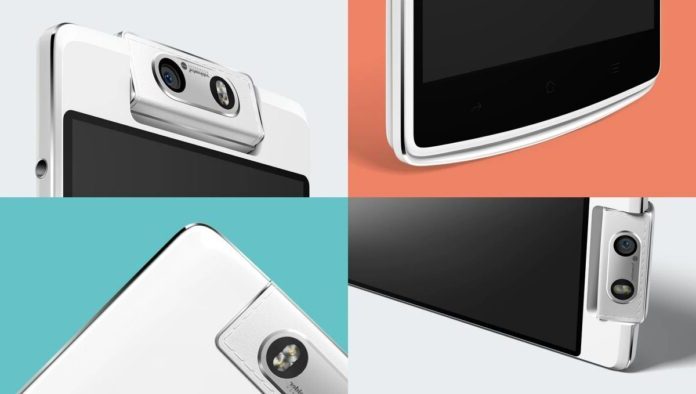 Phone maker OPPO may revert to older N-series models. In recent years, there have been significant developments in the display technology of smartphones. The goal of most smartphone manufacturers is to achieve a true full-screen effect. Different solutions have emerged for this purpose. For example, notch design, water drop design, pop-up camera, flip camera design.

Lately, we’re also seeing under-display camera technology on a few smartphones. But all these solutions have limits. For example, the under-screen camera does not have good selfie power. Now, the news that OPPO will add the N series to the A, F, K, Find and Reno series phones on the market is on the agenda.

Last week, the company announced its next-generation under-display camera technology at a conference. The old N1, N1 Mini and N3 models had a rotating camera. Thanks to this rotating camera, the device could capture better quality selfies with the rear camera. However, in the first two models, the camera was rotated manually.

In short, OPPO has tried to remove the front camera with the N series before. In early 2013, the company launched a large-screen phone in the N series. This smartphone was the Oppo N1. In addition to the 5.9 inch wide screen, the biggest feature of this phone has been its camera. As we mentioned, it had a rotating camera.

The rear camera rotated forward to take selfies. Here N1 became one of the first smartphones to use this design. In addition, Asus has made many similar designs. When it first came out, Oppo N1 was very popular, especially among women. Because as you can imagine, the selfie quality was excellent. However, for 7 years, the company has not released any other devices in the Flip design.

The popular Weibo account Digital Chat Station, which leaks about the devices, claimed that OPPO will try to revive this series. However, there was no statement from the phone maker company. Still, OPPO is likely to release an N-series smartphone this year.

Twitch Runs on a Feature That All Clips Can Be Deleted...

The number of HarmonyOS users is going to a record! Here...