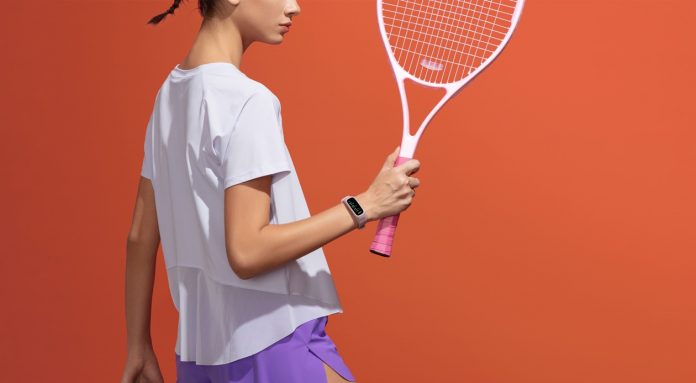 Oppo will also announce the Band Style smart bracelet while introducing the F19 Pro + 5G and F19 Pro phone models on March 8. Making a statement about the launch in India, the company stated that Band Style will be available on Amazon on the day it is introduced.

What will be the features of Oppo Band Style?

The Band Style model has important features for tracking exercises. However, it is currently unknown what these features encompass. According to the leaked information, it is noted that the device, which will be released with new features in sleep tracking, will also include real-time heart rate and respiratory quality supports.

Oppo has also integrated the SpO2 feature into this bracelet. In this way, users will be able to constantly get information about their oxygen saturation.

The Oppo Band Style will come out of the box with a 1.1-inch color AMOLED display. The device, which includes a sensor that measures the amount of oxygen in the blood, can measure 28,000 times during an eight-hour sleep. However, the model has 12 different exercise modes such as running, walking, cycling, swimming, badminton, cricket and yoga. Users who want to access these results need to download the HeyTap Health app to their phones. At the moment, no explanation has been made about the technical details of the Oppo Band Style, such as from which processor it will receive power. However, as of March 8, we will find out what features the device will have. Oppo Band Style’s price will also be announced on the same date.