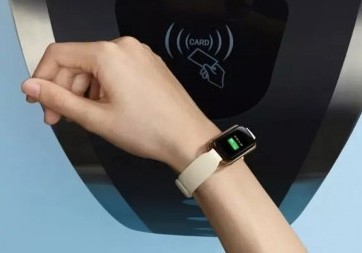 Oppo Band has just received a new certification that could indicate an imminent global launch. The wearable was registered with EEC (European Economic Community) under model number OB19B1.

The fitness bracelet was made official in June of last year and, since then, there hasn’t been much news about its global launch. Now that may start to change, or so the EEC registration document suggests. According to the agency, the registration of the Oppo Band was made today, January 18, and will be valid until 2029.

The Oppo Band arrived on the Chinese market with a 100 mAh battery that, according to the manufacturer, allows up to 14 days on a single charge. In addition, its charger allows the battery to be fully recharged in just an hour and a half. It is equipped with a 1.1 inch Amoled screen with a resolution of 126 x 294 pixels and 2.5D glass.

Its features include heart rate monitoring, sensor to identify the level of oxygen saturation (Spo2) that, according to OPPO, works even during sleep, and compatibility to monitor up to 12 different types of physical exercises, both external and internal , like running, walking, elliptical and badminton.

For the global market, however, the evidence points to the launch of only the “common” version of the fitness bracelet. So far, however, there is no forecast for launch or price for other countries. Still, it is expected to be announced in the same period as the Oppo Find X3 series, which will be made official in March.

Nintendo Announces The Definitive Closure Of The Nintendo 3DS And Wii...