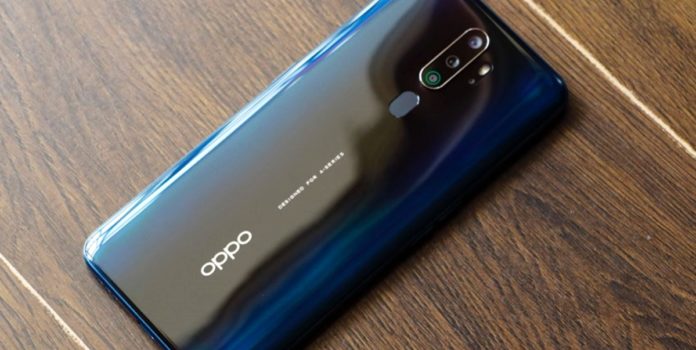 Oppo talked about a new smartphone today. This phone is called Ace Infinity. We do not have detailed information about the phone and we do not know which hardware features this phone will have. However, Oppo says this phone will come with a wireless charging technology called “FreeVOOC”. This technology will allow Ace Infinity to be able to charge wirelessly within a range of 5 to 10 watts up to 10 meters away.

According to Oppo, the charging coils of FreeVOOC technology are placed on the edge of Ace Infinity. This structure; it consists of a suction layer, a conversion layer, and a conductive material that keeps the battery charged forever. Oppo also released a video about FreeVOOC, where we expect more explanation in the future. Let’s leave you alone with this video if you wish.

This exciting wireless charging technology from Oppo is actually nothing more than a April 1 joke. But like many names from the world of technology, we thought this joke was real.

First tweet: Finally! I have been waiting for this technology to come for a long time. Good job.

Second tweet: Oh, this is a April 1st joke …