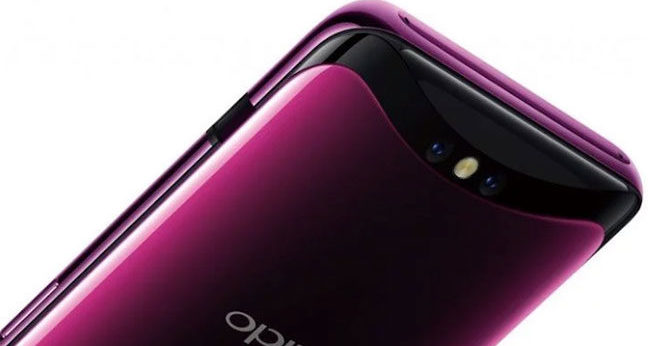 After the cancellation of MWC 2020, Oppo’s date to introduce Find X2 series phones was wondering. The company announced it will introduce its next-generation flagship devices at a global launch event on March 6.

Mobile World Congress (MWC) 2020 was canceled due to Corona virus concerns. After the fair’s cancellation decision, most smartphone manufacturers announced that they would announce the dates when they will introduce their new devices. Making a new statement, Oppo announced that it will introduce Find X2 smartphones at a global launch event on 6 March.

Oppo previously announced at the Qualcomm technology summit that it will introduce its next flagship smartphone powered by the Snapdragon 865 mobile platform in the first quarter of 2020. Oppo is expected to introduce its first smartwatch as well as the new Find X2 series smartphones at the same launch event.

Oppo Vice President Brian Shen confirmed last week that there will be a camera hole in the upper left of the Find X2’s screen. Then the details of the phone’s screen appeared and we learned that the device (3168×1440 pixels) will come with a 6.5-inch Samsung OLED curved screen with QHD + resolution. The screen is said to have a 120 Hz refresh rate.

Oppo Find X2 will use Sony’s new 48 MP IMX689 sensor with “all Pixel Omni-directional PDAF” technology that increases the focusing speed on its rear camera. In the triple rear camera setup of the standard Find X2 model, Sony’s main sensor with a resolution of 48 megapixels, as well as two sensors with a resolution of 12 MP and 13 MP. Also, the new generation smartphone will offer the same 65W wired charging support as Reno Ace. Find X2 is predicted to have a 4065 mAh battery.