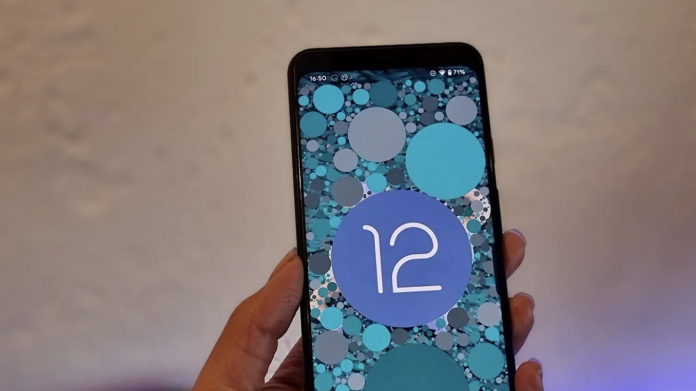 Smartphone manufacturer OPPO introduced ColorOS 12 and its first beta, which users are eagerly waiting for, at its event in China.

Currently, it continues its sales with smart watches, wristbands and wireless headphones in addition to phones. The ColorOS operating system, which has reached 430 million monthly active users worldwide, gave the good news. Introducing ColorOS 12 and beta versions at its event in China, the company also announced that the software will be available for which phone and on what dates.

Last year, OPPO introduced ColorOS 11 for its Android 11-based smartphones. This year, it took a similar step and introduced ColorOS 12 for devices using Android 12. The Chinese company, which plans to upgrade more than 110 models with the new upcoming version, said that close to 150 million people will benefit from this new update.

OPPO is ambitious: ColorOS 12 will be the fastest release in company history!

OPPO said that they are ambitious about their new software at its event in China. The company said it would be the fastest and largest release ever made. Saying that it attaches importance to the interaction with ecosystem products, the company did not forget the software support. He said that devices that are planned to come with Android 12 will receive all Android 13, Android 14 and Android 15 updates. In addition, he stated that they will stand behind the device with security software for 4 years. 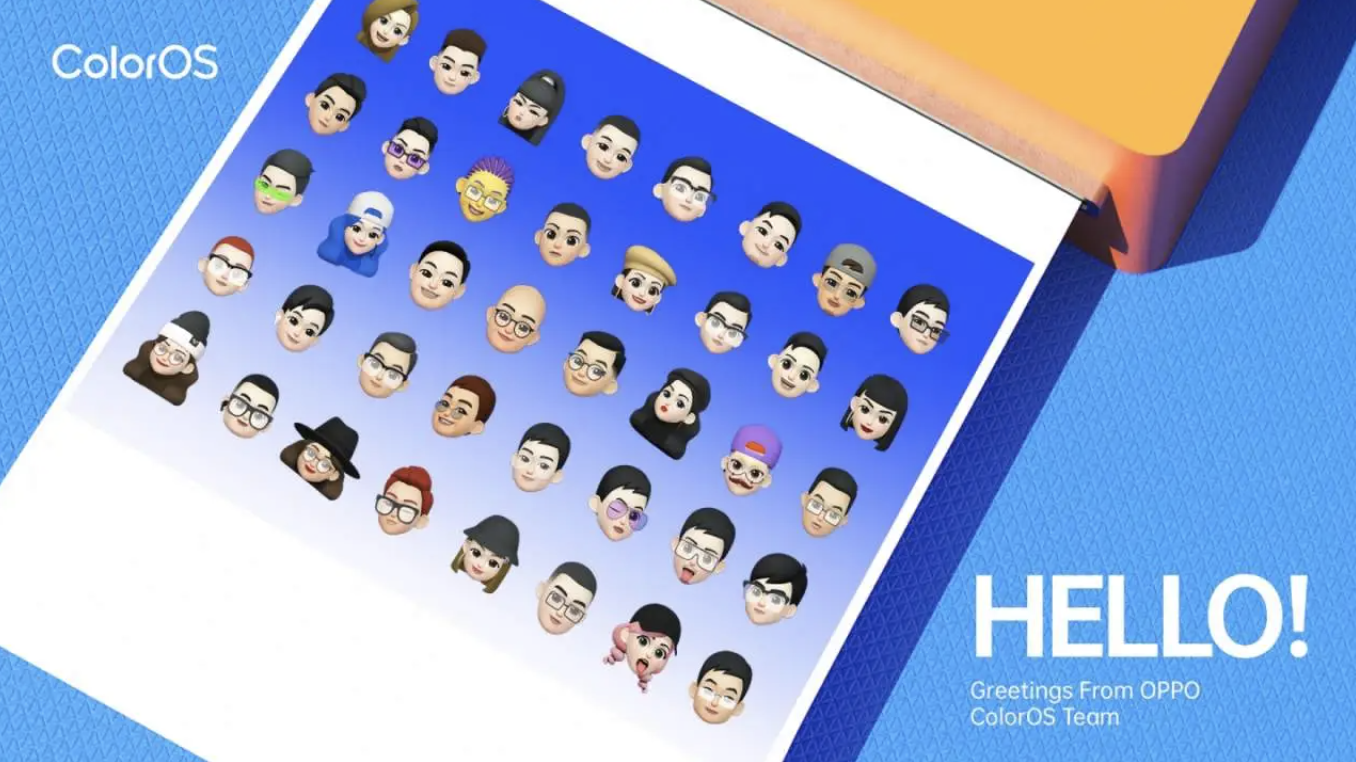