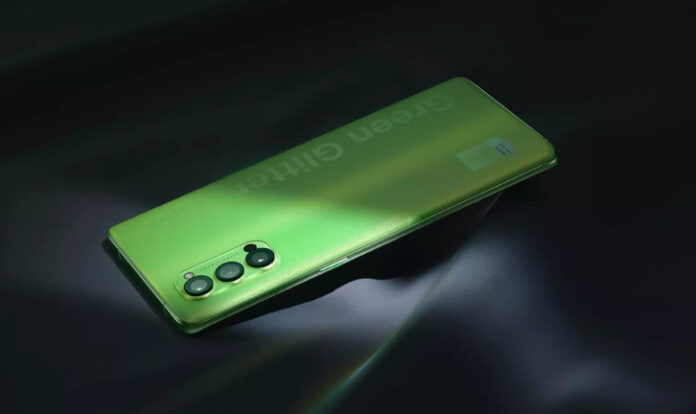 The OPPO Reno4 series smartphones, which were officially announced in the past days, are now on sale in China. Let us add that the brand will change its internet connection and processor by stating that they plan to put their phones on sale in other countries in the upcoming periods.

OPPO Reno4 series phones, which we talked about in the past days, were launched in China last week. The brand aims to open up to the global market soon, if we look at the data shared by NBTC.

OPPO, which entered the smartphone market in our country at very reasonable prices, has achieved a good success in entry and mid-range smartphones. We will see together how to achieve success with the Reno4 series in the coming days.

OPPO aims to put Reno4 series phones on sale in other countries.

Based on NBTC’s data in the image shared above, we can say that the models that will be sold in other countries will come with 4G LTE. Let us remind you that a similar incident occurred in the OPPO Reno3 series. When the Reno3 series was announced in China, the smartphone was supporting 5G technology. But things got a little messy when the brand opened up to the outside world.

We know that not every country can support 5G technology. Let’s add that there is no infrastructure supporting 5G technology in our country. Aware of this, the Chinese smartphone manufacturer has set up the connection forms on its phone as 4G LTE as it opens to the global market.

Cellular data connection difference may not be the only difference in phones to be sold in the global market. Reno4 series, which will be sold in other countries, seems to come with a different processor structure. Reno3 5G series phones sold in China were powered by MediaTek Dimensity 1000L SoC as processor. But in other countries, Helio P90 SoC was preferred in this regard.

Considering that 5G technology is not supported in other markets, this type of processor preference also shows that the price of the phone will be lower. We estimate that there will be no changes in this phone, which will be sold in different countries, except for the processor and internet connection. There is no explanation about the release date of the phone that will protect the new Reno4 lines in terms of design.