Home Tech Oppo A94 introduced: here are the specs and price 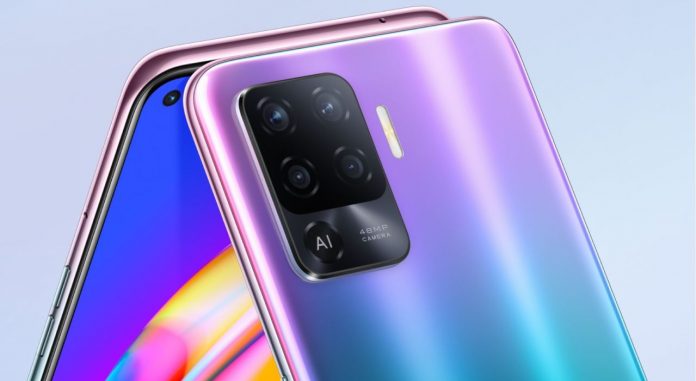 Shortly after the Oppo A93, which was launched in October, Oppo came up with a follow-up model. The Oppo A94 caused a bit of disappointment with its specs and price. The reason is that the hardware has hardly changed.

Oppo A94 features and price

Oppo A94 is powered by the MediaTek Helio P95 processor, similar to the previous model. Produced with a 12 nm fabrication process and equipped with an eight-core processor that can go up to 2.2 GHz, the phone has a 6.43-inch AMOLED display offering Full HD + resolution.

On the upper left of the perforated screen, there is a front camera with a resolution of 32 Megapixels. On the back of the device, a 48 Megapixel main camera is accompanied by an 8 Megapixel ultra wide-angle camera, as well as a 2 Megapixel macro and 2 Megapixel depth detection sensor.

The phone, which has 8 GB of RAM and 128 GB of storage, can be increased with a microSD card. The 4310 mAh battery of the A94 has 30W fast charging support. The fingerprint reader of the phone, which comes out of the box with the Android 11 operating system and ColorOS 11.1 interface, is on the screen, and it has a 3.5 mm headphone jack.

The price of the Oppo A94, which is listed on many e-commerce sites in the region, especially Amazon UAE (United Arab Emirates), was determined as $ 299.