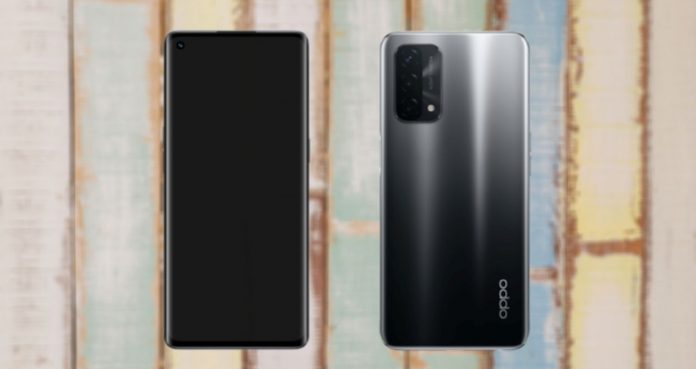 It seems that the Oppo A93 5G model, about which new leaks appeared, is different in design from the previous series. The phone is expected to appear before the user with average features. Here’s everything we know from the design of the phone to its features:

Oppo A93 5G specs and price

Smartphones are now happening until they were introduced before they were introduced. Whether the visuals that reveal its design are leaked or its features… Oppo A93 5G is also confronted with this situation where the information about the phone does not create excitement with the combination of information about the phone. Because the phone has the model number PEHM00 / PEHT00 and it is seen in Geekbench tests.

By design, it is possible to say that the phone is standard. In the rear camera design, a large rectangular setup that we have seen on many phones last year is preferred. The screen will have 1080 x 2400 resolution Full HD Plus and reportedly a high screen refresh rate. The front camera offers users an 8 Megapixel selfie camera, and there are three cameras on the back. The main camera has 48 Megapixels and two 2 Megapixel sensors.

The phone hosts the Snapdragon 480 processor in its emerging features. The 5G-enabled phone combines 8 GB of RAM and 256 GB of internal storage options. Featuring a USB-C port and a 3.5 mm headphone jack, the phone will come out of the box with the Android 11 operating system and an 18W charger along with 5,000 mAh. The phone is expected to be available in China on January 15, with a price of $ 340.

Huawei announces how many smartphones it sold in 2019