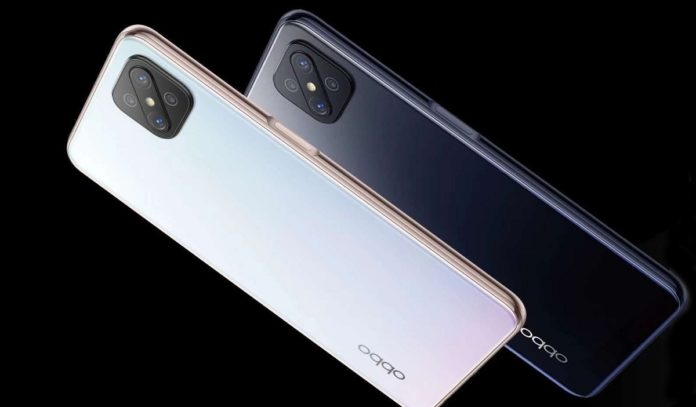 Oppo, adopted by users by gaining momentum in the smartphone market in our country, is preparing to announce its new models. A Twitter user made explanations about the Oppo A92s features.

Oppo A92s features
There were some leaks about the Oppo Ace 2 model, which was scheduled to be introduced on April 13, in the past weeks. It was noticed that the company, which wanted to be more active in the smartphone market, was working on a new model.

Oppo A92s model, unlike the Ace 2 model, comes with a 120Hz screen refresh rate. Although 90Hz refresh rate is also acceptable, this feature may cause the new model to be preferred more than Ace 2.

Among the features leaked from the MIIT certification document is the future of the new model with 5G. A92s, which will take its power from the MediaTek Dimensity 800 5G processor, will come up with LPDDR4X RAM and UFS 2.1 storage, whose capacities are not yet known.