OPPO announced on Monday the launch of the new generation of smartphones belonging to the A line, being the A56 5G model, a version that has specifications similar to its predecessor, but which has improvements and advances in hardware, including support for the 5G network and a huge battery.

The release confirmed some previous rumors that suggested the manufacturer’s use of the MediaTek platform and some details about the device’s look, such as gradient colors and the presence of notch for two consecutive generations, for example.

The OPPO A56 5G features a 6.5-inch LCD screen that retains the teardrop notch, a design that has long been replaced by other manufacturers, but which is still present in both the recent OPPO launch and the past model.

On the back, the model has a look similar to its predecessor, however it has two camera sensors against three of the A55 version. The dual set of cameras has a main sensor with a resolution of 13 MP and a depth of 2 MP, both of which are vertically aligned and housed in a rectangular module that also houses the LED flash. 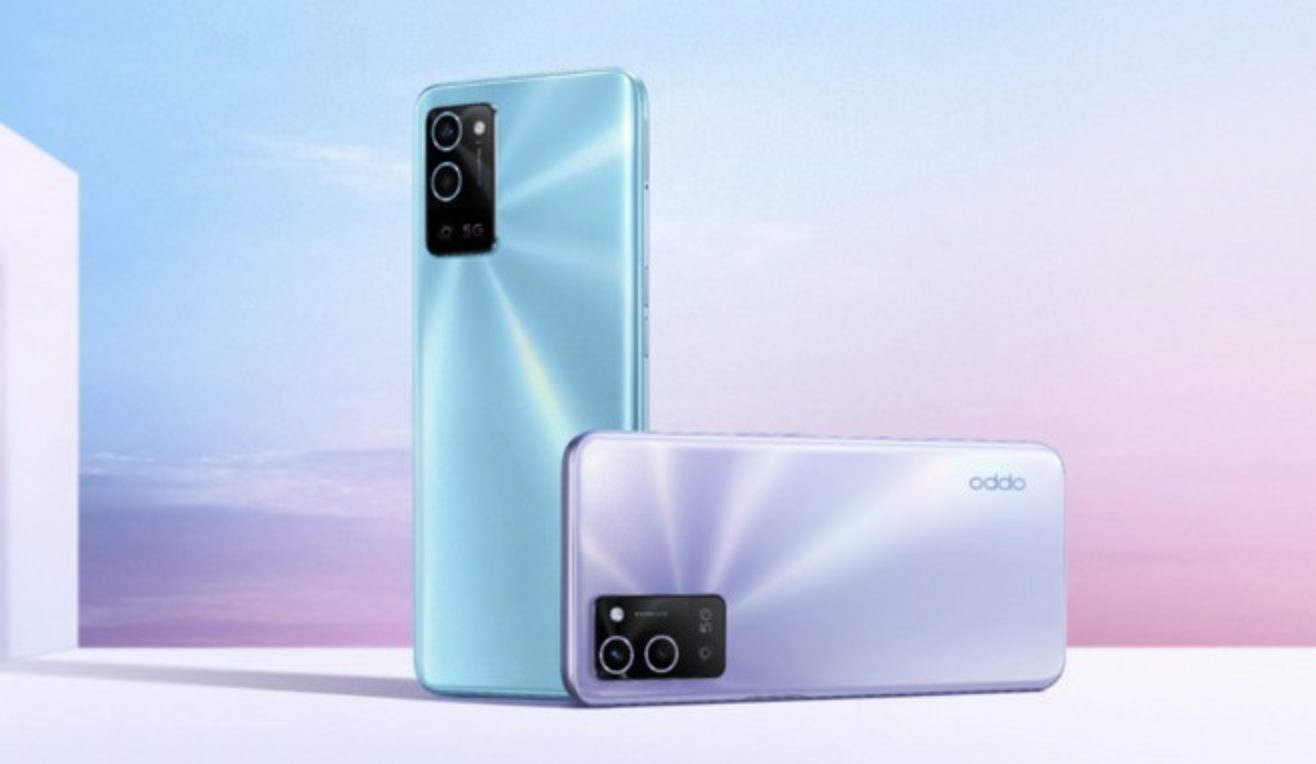 Moving on to the hardware, the A56 5G is equipped with the Dimensity 700 processor — the same SoC that is present on the Galaxy A22 5G and POCO M3 Pro 5G, for example — with the Mali-G57e GPU 6 GB of RAM memory, configurations that can supply the needs of users looking for an intermediate phone.

Its main highlight is the huge battery with a capacity of 5,000 mAh and charging only 10W, a feature that may be one of the main negative points of the device, given that other competitors boast fast charging with greater power. Also, it is interesting to mention that there is no wireless charger support and the input is USB-C standard. 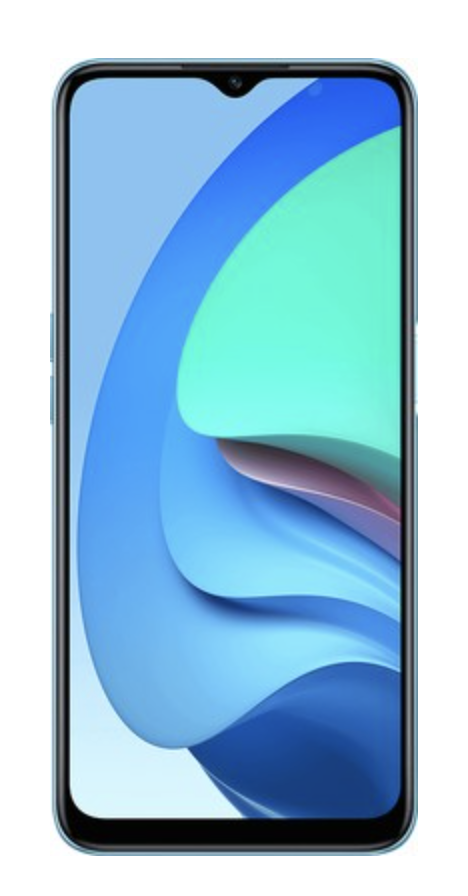 At this first moment, the OPPO A56 5G is only available in China in black, purple and blue and costs 1,599 yuan.

For now, we still don’t know when it will be announced in other markets or the possible launch price, however it is expected that this information will appear soon.

What did you think of this release? Do you believe that the OPPO A56 5G is worth investing in? Tell us, comment!

OPPO A54 introduced with its huge battery!