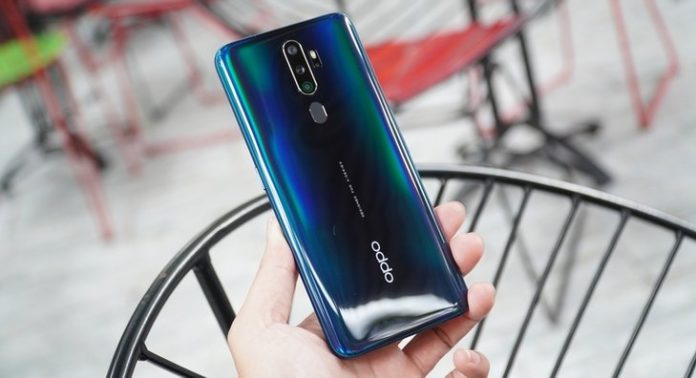 Oppo’s new phone, Oppo A31, is one of the smart phone manufacturers that has been catching up recently. Geekbench tests also gave information about the features of the phone.

Oppo A31, the new phone of Chinese technology company Oppo, which is expected to be introduced in the coming periods, has received FCC approval recently. The phone, whose features were not clear at that time, now appeared on the performance scoring platform Geekbench. These successive events show that the countdown has started for the promotional date of the phone.

Using the MediaTek Helio P90 chipset, which runs at 2 GHz, according to Geekbench, the Oppo A31 is equipped with 8 GB of RAM. At this point, the phone got 399 points from single core performance tests and 1,496 points from multiple core tests. However, we can say that the phone will be out of the box with the latest version of Android 10.

Features expected to be included in Oppo A31:
As we know from previous leaks, the Oppo A31 seems to support LTE, Bluetooth 5.0 LE and dual channel Wi-Fi connectivity options in the connectivity. The phone, which has a 4,230 mAh battery according to the Bluetooth SIG list, may lack fast charging support at this point.

As for the design part of the phone, Oppo can position the power button on the left and the volume buttons on the right, unlike known smartphone designs. In addition, the phone with a USB-C socket at the bottom can also have a speaker grill and a 3.5mm jack socket at the bottom. The phone is also said to include a triple camera setup with a fingerprint sensor mounted on the back, but the details of the sensors are unknown.

Chinese Oppo will launch the Reno 3 Pro model in India in the next February. This phone, which is said to come with the world’s first 44 MP dual selfie camera, will use the 5G supported Snapdragon 765 chipset in the Chinese model. However, it is also among the rumors that the phone will not have 5G support in the Indian variant and will include a different chipset.

Fate: The Winx Saga is renewed for Season 2 on Netflix