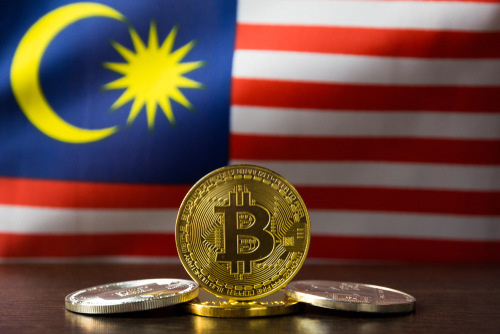 In Malaysia, an operation was held on 3 shops that steal electricity by mining Bitcoin. While the damage was said to be about 128 thousand dollars, one person was arrested in the operation.

It was stated that many mining equipment was seized in the incident in Seremban region of Malaysia. According to the MyMetro report, officials stated that a person was arrested as a result of the operation and that research will continue to determine who is the main person behind this activity.

Serembian police stated that the operation was carried out with the Tenaga Nasional Berhad (TNB) electricity company.

Serembian police, Mohd Said Ibrahim, announced the number of equipment seized in the shops where the operation was carried out.

Loss of the electricity company

The Central Bank of Malaysia does not accept Bitcoin as a legal instrument and does not allow any transaction with Bitcoin. For this reason, it is stated that TNB electricity company has lost money for the last 6-7 months as a result of Bitcoin mining, which is considered illegal. The loss of the company is at the level of RM 105,000 (about $ 25,000).

According to the Sinar Harian report, on February 26, in the Tapah district of Malaysia, police caught a criminal organization stealing electricity by mining Bitcoin. Criminals are thought to have caused damage of approximately $ 122,000.

Phishing Attack on This NFT Token: SAND and These Have Been...