Home Tech Which Operating System Did Satoshi Nakamoto Use When Creating Bitcoin? 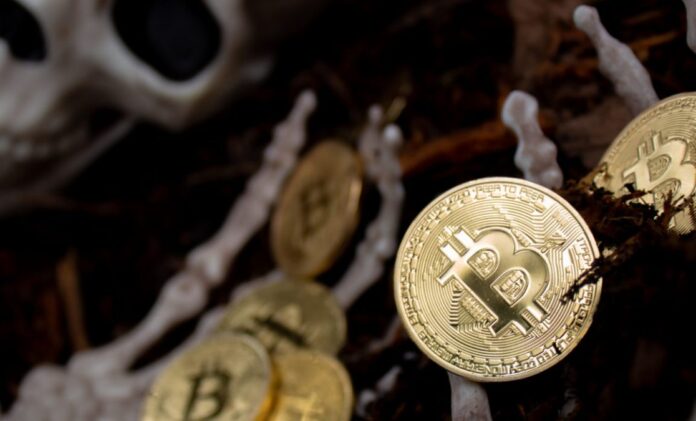 There are many unknown dark spots about Satoshi Nakamoto, the creator of Bitcoin (BTC). One of these points was which operating system Satoshi used to create Bitcoin. Laszlo Hanyecz, the first Bitcoin developer, sheds light on this question.

Most people in the crypto market know Laszlo Hanyecz as the “Bitcoin Pizza Man”, but the Bitcoin developer behind this nickname is ignored. Hanyecz is the person who added your MacOS support for the Bitcoin (BTC) client in the early days of Bitcoin and even invented GPU mining.

Hanyecz entered Bitcoin in early 2010 and worked with Satoshi Nakamoto for about a year. Perhaps the most important thing that the developer, whose work is about fixing errors, is adding to Bitcoin, is the compatibility between Apple and Bitcoin. Satoshi Nakamoto did not have a Mac and did not know how to develop Bitcoin for the Apple operating system.

Bitcoin didn’t actually work on Mac. Satoshi asked me to make MacOS versions. Because Satoshi didn’t have a Mac and didn’t know how to do it for Mac. Satoshi used “Windows”.

Satoshi developed Bitcoin using a PC with Windows operating system. For someone who is so interested in Infosec (Information Security) and Privacy, it can actually be called an unusual choice. Even Linux could be a better choice for this job, but Satoshi preferred to use Windows. This supports the idea that Satoshi is not actually a professional coder.

The operating system selection detail adds another piece to Satoshi’s general profile. Perhaps in the future, these efforts of the crypto community will come to a conclusion and the picture will be formed literally.