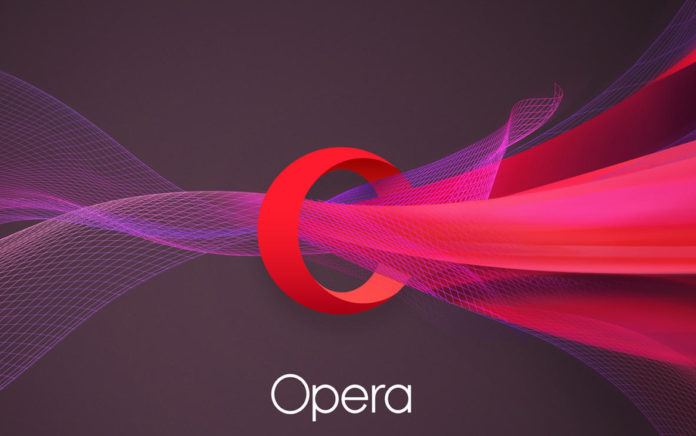 Having one of the most popular browsers of today, Opera is accused of running credit applications that offer exorbitant interest rates. If the claims are true, Opera’s head seems to be very painful in the coming days.

Although the Opera browser has a few functional features that attract users, Google Chrome dominates most of the market . According to a new report, Opera has not been able to come anywhere it wanted in its competition with Chrome, but the exorbitant interest rates and short payback periods of these applications violate the Google Play Store policies.

In the report shared by Hindenburg Research, Opera’s ; It is claimed to run 4 Android apps (CashBean, OKash, OPay and OPesa) in India, Kenya and Nigeria.

If there is a delay in payments even for one day, interest rates increase up to 876%:

On the interesting side, Opera defines the loan interest rates between 12% and 33% per year , while the real rate varies between 365% and 438% . However, if there is only a one-day delay in repayment of loans , it is claimed that an interest rate of up to 876% has been applied.

In addition, although the credits seem to be offered at 91 to 365 days , the actual lengths are only varied between 7 days for OPay and 29 days for OKash, which is well below Google’s minimum 60 days . By the way, all of the mentioned applications are on the Google Play Store.

Hindeburg suggests that Opera is trying to offset the low revenues it receives from its core business, the internet browser, using such credit applications . There is no official statement on the subject from Google and Opera. Despite this, Opera shares, which were traded at $ 9 when the report was published , fell to $ 6.88 in a short time .