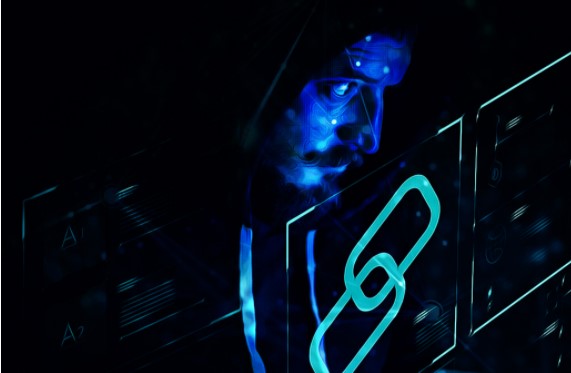 The momentum gained by the NFT market over the past year has resulted in a large number of new investors entering the field. So much so that there are widespread opinions that the liquidity in the crypto money markets flows here and the markets fall for this reason. The largest NFT marketplace, OpenSea, is coming to the fore these days with extremely dreadful claims. Million-dollar collections are sold without the permission of their owners.

Many users reported on Twitter that valuable collectibles were being sold for very cheap prices without permission. For example, in the post below, the piece 8924 belonging to the Bored Ape Yacht Club collection is mentioned. When a user named ToasVirtual woke up one morning, he saw that his NFT was sold for 6.66 ETH. Considering that the bottom price is 86 ETH (floor price), this figure is really free and if the claims are true, there is a loss of close to $ 200,000.

The user listed this piece at a price of 6.66 ETH months ago, but it looks like the attackers somehow found a way to turn back time.

Similarly, there are two other victims who steal the monkey. When you go to the OpenSea page of the Bored Ape Yacht Club and examine the activities, another piece that is sold for 0.77 ETH attracts attention. Losses on three collectibles exceed $300,000.

Blockchain data reveals that the wallet used to carry out the attack received 10 ETH from the anonymous wallet service TornadoCash. Later, the received ETH was converted to wETH for use in the OpenSea attack.

The attacker gained unauthorized access to many collections with high floor prices such as Mutant Ape Yacht Club, Bored Ape Yacht Club, and Cool Cats. It is not certain whether this victimization is due to a vulnerability in OpenSea systems or a smart contract attack. One thing is for sure, collectibles, each very valuable, are stolen from free to a little more expensive.

In The Race To The Metaverse, Nike Buys Virtual Shoe Manufacturer